Samuel James Watson, 81, of Pt. Clinton Rd, Fremont, died Wednesday, November 21, 2007 at Memorial Hospital.  He was born January 14, 1926 in Tecumseh, MI to David and Cora (Escott) Watson.  Samuel served in the U.S. Navy during WWII from 1944 to 1946 where he was awarded the Victory Ribbon, American Area Ribbon, European African Middle Eastern Ribbon, Asiatic Pacific Ribbon and Philippine Liberation Ribbon with one Star.  After the Service Samuel married Helen Claar on November 8, 1947 at First Presbyterian Church in Fremont and she survives.  He worked at Herbrand in Fremont for many years until it closed.  Samuel was an Owner/Operator Truck Driver and then went to work for Nickles Bakery as a Driver, retiring in 1993.  He was a member of Hayes Memorial United Methodist Church, a Life member of the VFW, American legion and AM Vets; a member of the Eagles; Fremont Pigeon Club (40 + years) and Teamsters Local 135.  He loved spending time with his children and their families and was an avid hunter and fisherman. 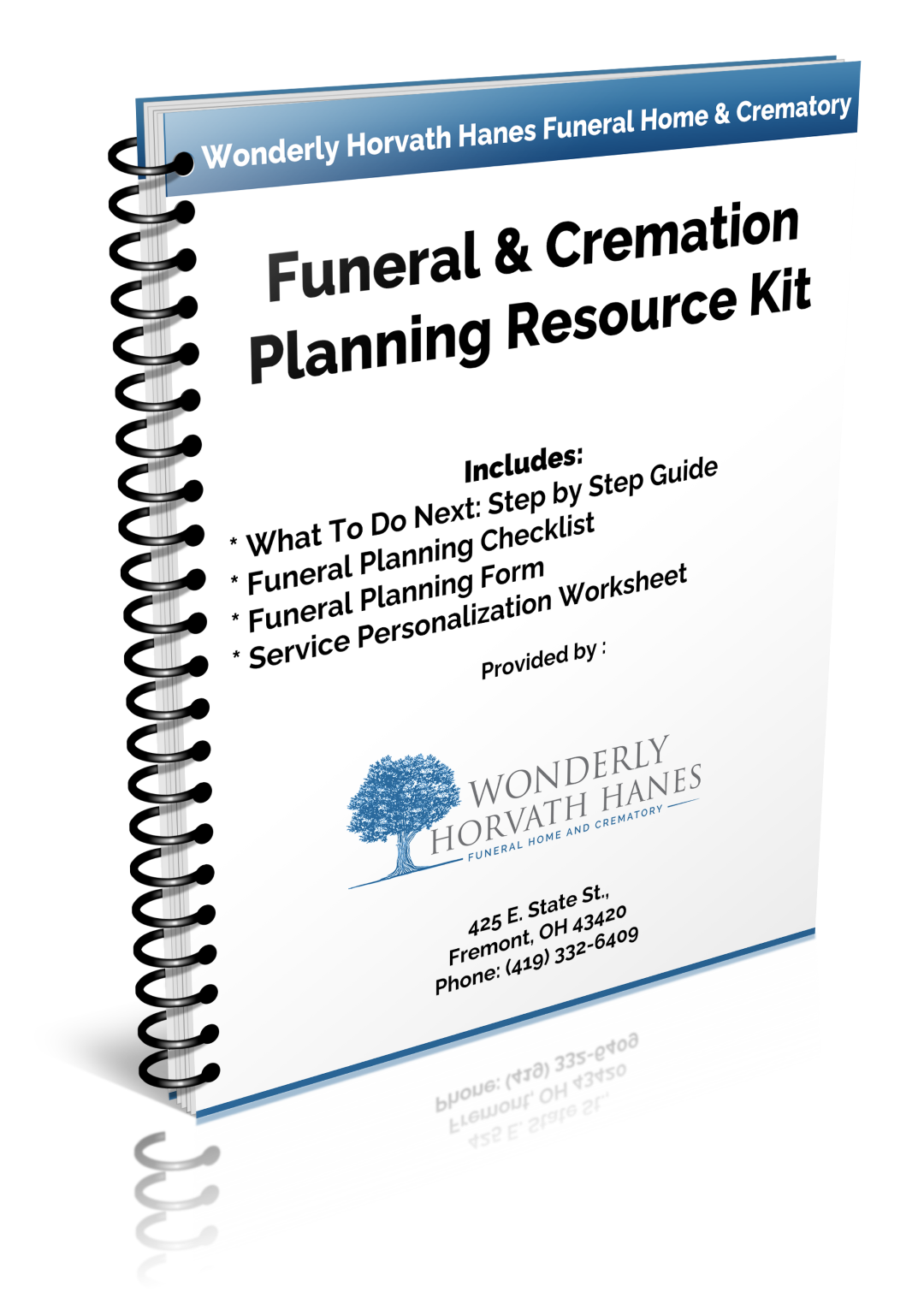