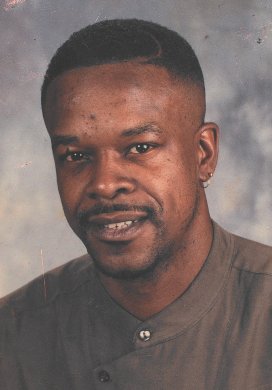 Willie married Terry Pickett on September 2, 1983 in Fort Lewis, WA and she survives.
He worked as a supervisor at Crescent Manufacturing for twenty-five years.

Willie played football and ran track in high school and continued his football career at college in Iowa. He loved his wife, daughter and spending time with his family, especially his grandchildren. He was known and loved for his sense of humor. Willie never met a stranger and was known to always leave a smile on your face leaving a lasting impression.

Offer Condolences for the family of Willie Lee Gentry, Jr.