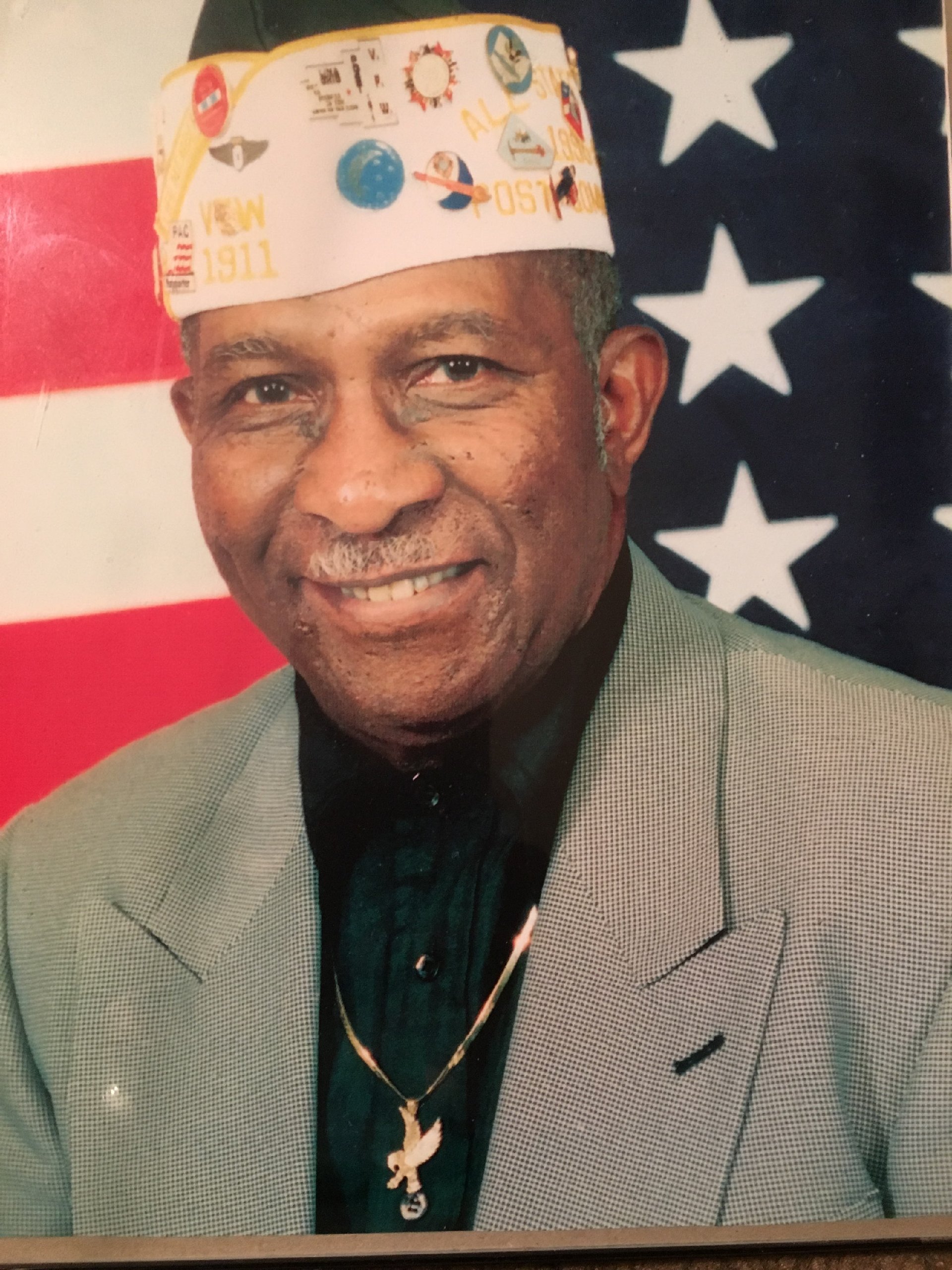 William “Frogman” Scott, 88, of Fremont and formerly of Lima, OH passed away on Friday, May 18, 2018 at the Rutherford House surrounded by his loving family. He was born September 2, 1929 in Lexington, KY, the son of Will Lewis Scott and Priscilla (Ross) Glover.

William served in the U.S. Army during WWII and was awarded the WWII Victory Medal and Army of Occupation Medal (Japan). He was privileged to be honored with an Honor Flight to the World War II Memorial in Washington DC in 2010. He married Queen E. Scott on May 4, 1952 and she preceded him in death on May 12, 1995. He then married Juanita Gordon and she also preceded him.

William worked at the Fremont Foundry. He then went to work for Chrysler Corporation in Fostoria. William last worked at General Dynamics in Lima where he retired. He was an avid OSU fan and enjoyed fishing, hunting, singing, playing cards and cooking. He was a member and past commander of V.F.W. Post 1911 in Lima, OH and was a past president of the UAW retirees in Lima. William also enjoyed baseball where he played for El Dorado Bar and Grill team and was an umpire for the city leauges. He loved God, Unions, Veterans and spending time with his family.

Offer Condolences for the family of William Scott