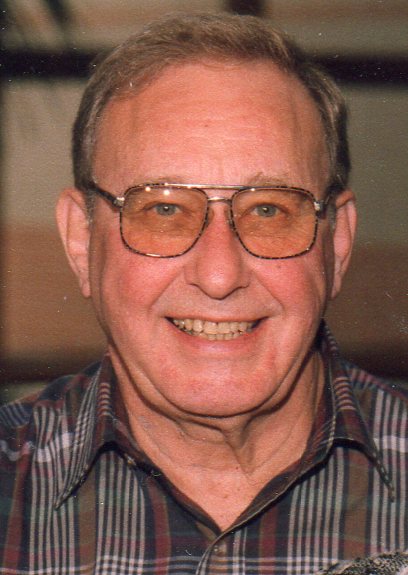 Bill served in the US Navy during the Korean Conflict from 1951-1955. He was awarded the National Defense Service Ribbon and the Navy Occupation Service Medal (European). He married Faye A. Longanbach on May 17, 1958 at St. Ann Catholic Church in Fremont and she survives.

He was preceded in death by his parents; half-brother, Gerald Mayer and half-sister, Gervase Ewald.

Burial: Oakwood Cemetery with military honor’s provided by the American Legion and V.F.W.

Offer Condolences for the family of William Mayer, Jr