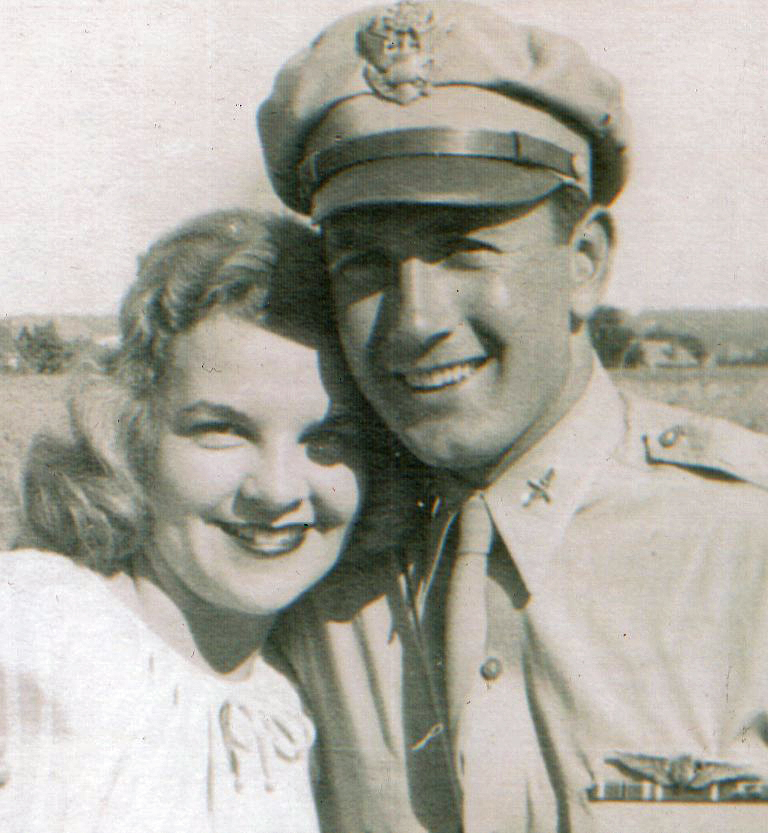 William H. Randall, 94, of Green Springs, OH passed away on Wednesday, August 27, 2014 at Elmwood Healthcare Center at the Springs in Green Springs. He was born June 1, 1920 in Springfield, MA, the son of Frederick E. and Eleanor (Ward) Randall. He was a 1938 graduate of Agawam High School and received a Bachelor’s Degree in Business Administration from the University of Toledo.

William served as a Captain in the U.S. Army Air Corps during WWII from November 21, 1942 until November 25, 1945 and was awarded a Purple Heart; Distinguished Unit Badge; Distinguished Flying Cross; Air Medal with six Oak Leaf Clusters; European African Middle Eastern Service Medal and WWII Victory Medal. He married Ruth M. Schneider on December 16, 1944 in Boise, ID and she preceded him in death on July 6, 2014.

William was a Branch Manager for Hobart Corporation and retired in 1985 after many years of service. He enjoyed golf, baseball and traveling.

He was preceded in death by his parents; son, William R. Randall; brothers, Frederick and Robert Randall.

There will be no services. Burial will take place in Arlington National Cemetery at a later date.

Memorials can be made to the Alzheimer’s Association or Heartland Hospice.

Offer Condolences for the family of William H. Randall