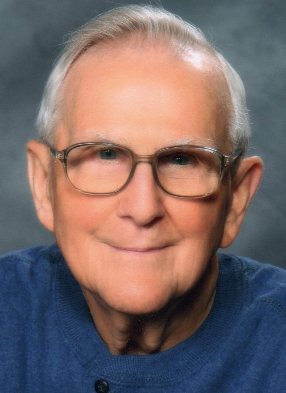 Bill served in the U.S. Navy during WWII and was awarded the American Area Campaign Medal and WWII Victory Medal. He married Shirley M. Snyder on January 24, 1952 at St. Ann Catholic Church in Fremont and she preceded him in death on June 22, 2002.

Bill retired from Peter Eckrich & Sons after twenty-one years of service in the Shipping and Receiving Department. He worked for Fremont City Schools as a School Bus Driver for seven years and as a Custodian for three years, retiring in 1990. Bill was a member of St. Ann Catholic Church and enjoyed camping, bowling, golfing, playing cards and gardening. He was a member of the Burger King/Frisch’s “Liars Club.” He loved spending time with his grandchildren and great grandchildren.

Offer Condolences for the family of William G. Heabler