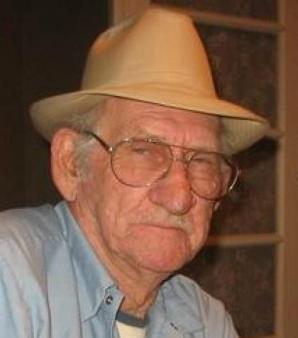 William “Bill” R. Shortridge, Sr., 85, of Fremont, OH passed away on Monday, December 29, 2014 at Promedica Memorial Hospital. He was born on September 19, 1929 in Louisville, KY, the son of Richard and Hazel (Adkins) Shortridge.

Bill served in the U.S. Army Air Force during WWII and was awarded the WWII Victory Medal. He married Shirley M. Bass on June 12, 1950 in Port Clinton, OH and she preceded him in death on March 11, 2011. Bill was the Owner and Operator of Shortridge Landscaping and Tree Service for the past sixty-four years and was currently working at the time of his death. He enjoyed playing his guitar, especially playing Blue Grass music with his brother. He also enjoyed feeding the squirrels and birds. Bill was very sociable and loved working.

Service: Saturday, January 3, 2015, 10:30 am at the funeral home with Pastor Forrest Kirchenbauer officiating.

Offer Condolences for the family of William “Bill” R. Shortridge