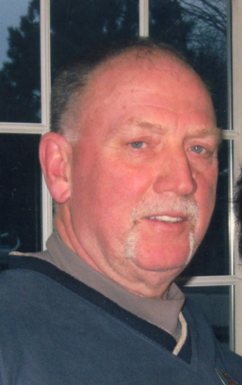 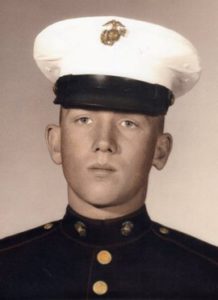 William “Bill” Earl Shaffer, 67, of Fremont, OH passed away unexpectedly on Thursday, March 23, 2017 at the VA Hospital in Ann Arbor, MI. He was born on December 22, 1949 in Port Clinton, OH, the son of Ivan Shaffer and Florence “Sandy” (Constantine) Heschel. He was a 1968 graduate of Fremont Ross High School.

Bill married Wanda Spittler in 2003 and she survives. Bill worked at Davis Bessie Nuclear Plant as a Superintendent for twenty-seven years. He was also a Brick Layer with the BAC Local 46 for twenty-five years, retiring in 2017.

Bill was a Life member of VFW Post 2947 in Fremont where he served as Past Post Commander; Past District 9 Commander, served on the Building Committee; was a member of the VFW Color Guard for several years; volunteered for Post functions and the Annual Community Thanksgiving Dinner for many years. Bill was also a member of the American Legion and the Marine Corps League. He enjoyed working, gardening, golfing and spending time with his grandchildren.

He was preceded in death by his father, Ivan Shaffer; sisters, Carol “Susie” Musgrave and Helen Wang.

Service: Tuesday, March 28, 2017, 10:30 am at the funeral home with VFW Chaplain Jim Boster officiating. Military Honors will be conducted by the American Legion and VFW.

Offer Condolences for the family of William “Bill” Earl Shaffer