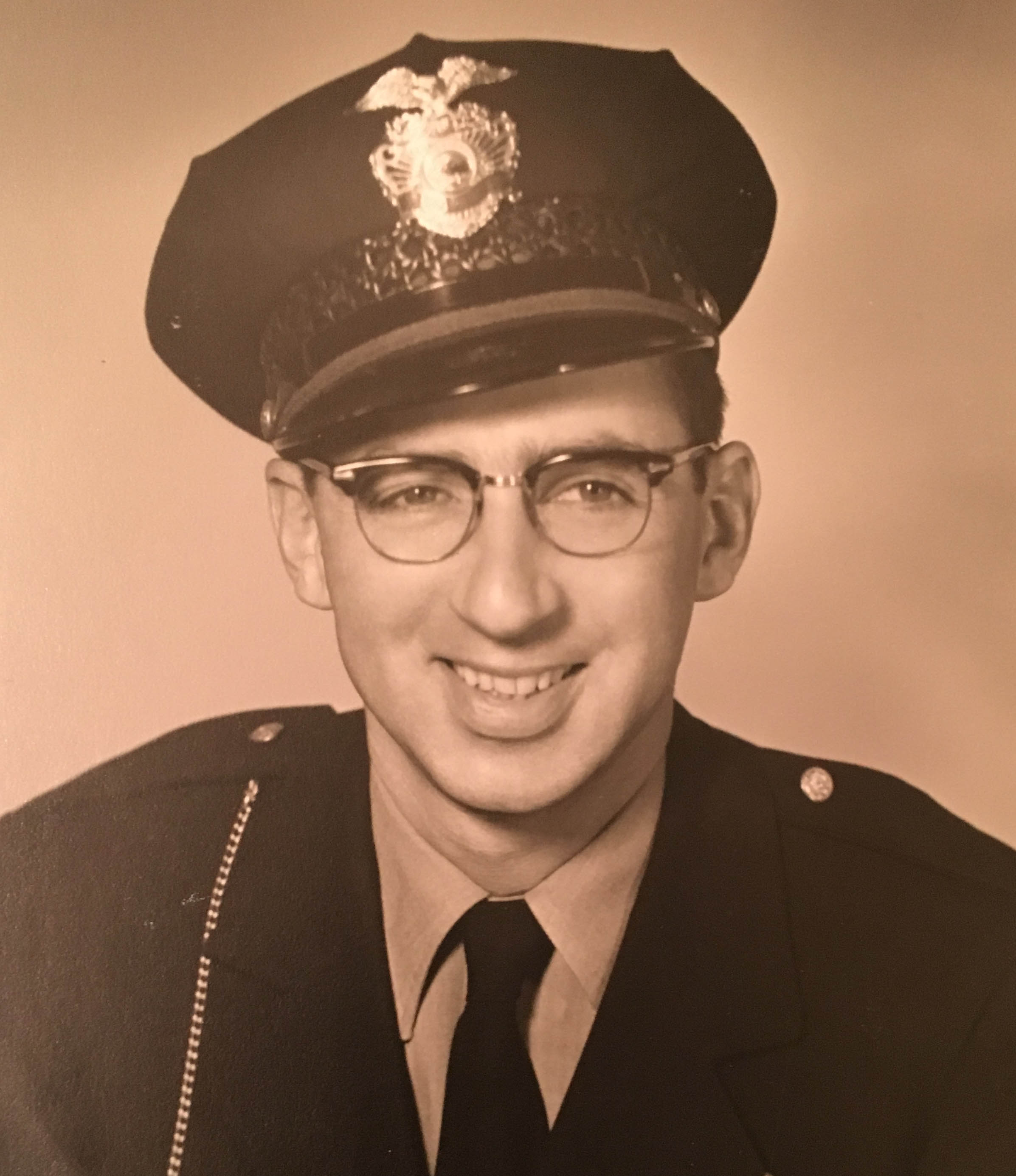 Bill served in US Navy during WWII from 1943 to 1946 and received the American Area Victory Medal and Point System. While stationed in California, Bill met and married Ottalee “Lee” Moseley on March 30, 1946 and she preceded him in death on February 5, 2007. They both returned to Fremont where he went to work for Sohio Oil and then Toledo Edison. On July 1, 1954, he was appointed to the Fremont Police Department. While serving for twenty-eight years he worked as a patrolman, dispatcher and then was appointed to the records department. Bill also took care of fingerprinting, photography and crime scene investigations. After retiring from the Police Station in 1984 as a Sergeant. Bill worked for Sandusky County Housing Authority as an inspector.

Bill was an Exalted Ruler of the Elks Lodge twice and was a member of the Moose Lodge. He loved to fish and play golf where he was league secretary at a number of golf courses. Bill was an avid bridge player and for many years was in charge of Elks Bridge Couples Club.

He was preceded in death by his parents and wife, Lee Wise.

Visitation: Monday, June 24, 2019 from 11 am to 1 p.m. at Wonderly Horvath Hanes Funeral Home and Crematory, 425 E State St., Fremont, OH with a funeral service to follow at 1 p.m. with Pastor Forrest Kirchenbauer officiating. Military honors will follow at the funeral home.

Offer Condolences for the family of William “Bill” E. Wise