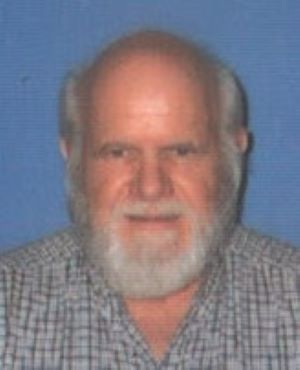 William “Bill” D. McCleese, 74, of Fremont, OH passed away on Friday, May 7, 2021 at Toledo ProMedica Hospital.  He was born on October 28, 1946 in Sandusky, OH to William H. and Mary (Skaggs) McCleese.  Bill joined the US Air Force in 1967 and was Honorably Discharged in 1975.  He was awarded the Air Force Good Conduct Medal with one Oak Leaf Cluster, the Air Force Longevity Service Award with one Oak Leaf Cluster and the National Defense Service Medal.   Bill married Cathy Pettys in 2006 in Hawaii and she survives.  He worked for Terra State Community College where he was a Welding Instructor and retired after many years.  Bill enjoyed baseball games, especially the Cleveland Indians, traveling, going out to dinner and the movies.  He was the best husband and always had the best smiles and hugs.

It was Bill’s wishes to have no services but you may leave a condolence below for his family.

Memorials can be made in his honor to Terra State Community College, Welding Department, 2830 Napoleon Rd, Fremont, OH 43420.

Offer Condolences for the family of William “Bill” D. McCleese