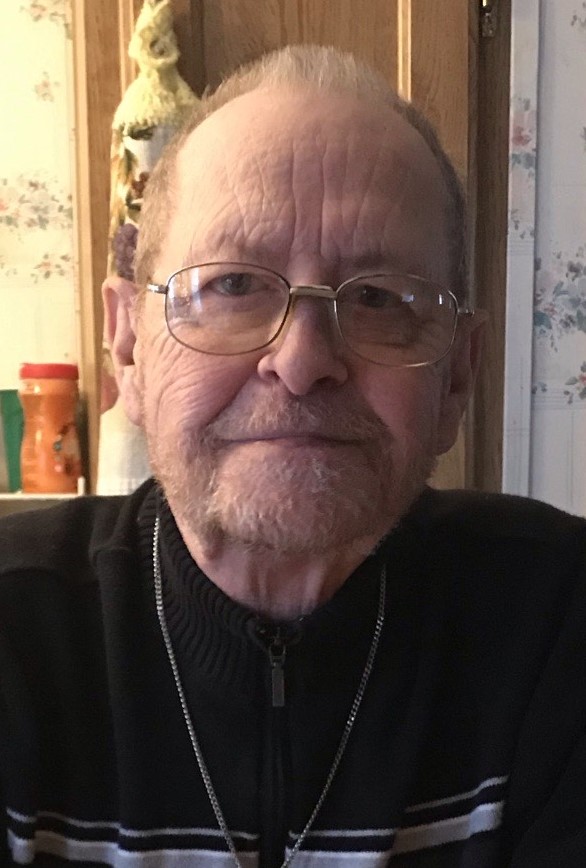 Wilbert J. Henry Sr., 81, of Fremont, OH passed away on December 11, 2022, at Countryside Manor. He was born on March 16, 1941, in Sandusky County the son of Albert J. and Genevieve (Holsworth) Henry. Wilbert married Louise A. Debien on August 22, 1959 at St. John’s Lutheran Church and she preceded him in death on November 3, 2014.  Bill worked at Quikut in Fremont for ten years and then went on to work for Fremont Flask Company and retired in 2008 after thirty-nine years of service. He was a member of St. Paul’s Episcopal Church and he was also a member of the Eagles Silver Air Patrol. Bill enjoyed dancing, fishing, and working on the lawn. He was always cracking jokes with those around him and they will be greatly missed.

Services will follow the visitation beginning at 6 p.m. at the funeral home with Fr. Matt Wahlgren officiating.

Memorials can be made in Bill’s honor to his family.