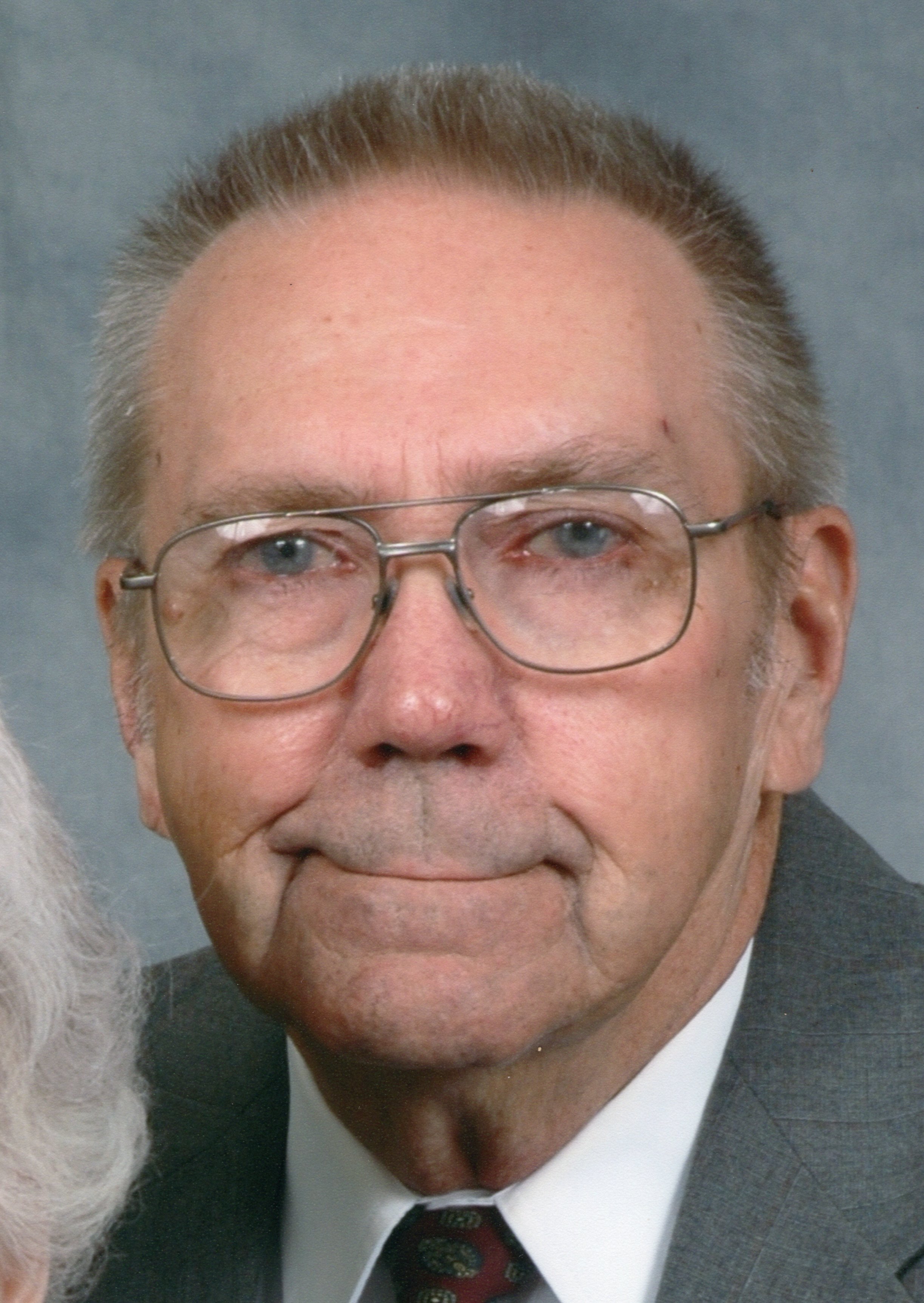 Wayne was a member of St Joseph Catholic Church, VFW, American Legion, Moose, Eagles and K of C. He enjoyed working on his property and taking care of his home. Wayne loved spending time with his family.

Offer Condolences for the family of Wayne J. Darr