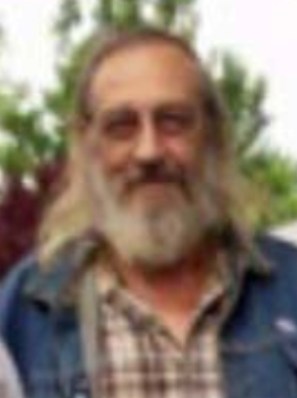 Wayne Allen King, 66, of Fremont, OH passed away peacefully surrounded by his family on September 19, 2016 at ProMedica Memorial Hospital. He was born on June 25, 1950 in Fremont, OH to Vernon and Jealea (Holt) King. He was a 1968 graduate of Fremont Ross High School.
Wayne served in the US Army stationed in Germany and was awarded the National Defense Service Medal, Good Conduct Medal and Sharpshooter Badge (Rifle M-14). He married Gladys Hammons in December of 1983 and she survives. He was an electrician at Gerdau Steel in Monroe, MI for years. He had also previously worked at American Welding and Tank for many years.
Wayne enjoyed fishing, going to tractor pulls, RV camping and spending time with his family. He also enjoyed tinkering with electronics.
He is survived by his wife, Gladys King, Fremont; father, Vernon King, Fremont; step-son, Gary Hammons, Illinois; siblings, Deborah (Leroy) Stratton, Terry King, Cindy (Dale) Stout and Cheryl (Larry) Bruggeman all of Fremont.
He was preceded in death by his mother, Jealea King; father and mother-in-law, Sam and Nancy Hammons and sister-in-law, Karen King.
There will be no services at this time
Memorials: To the family

Offer Condolences for the family of Wayne Allen King