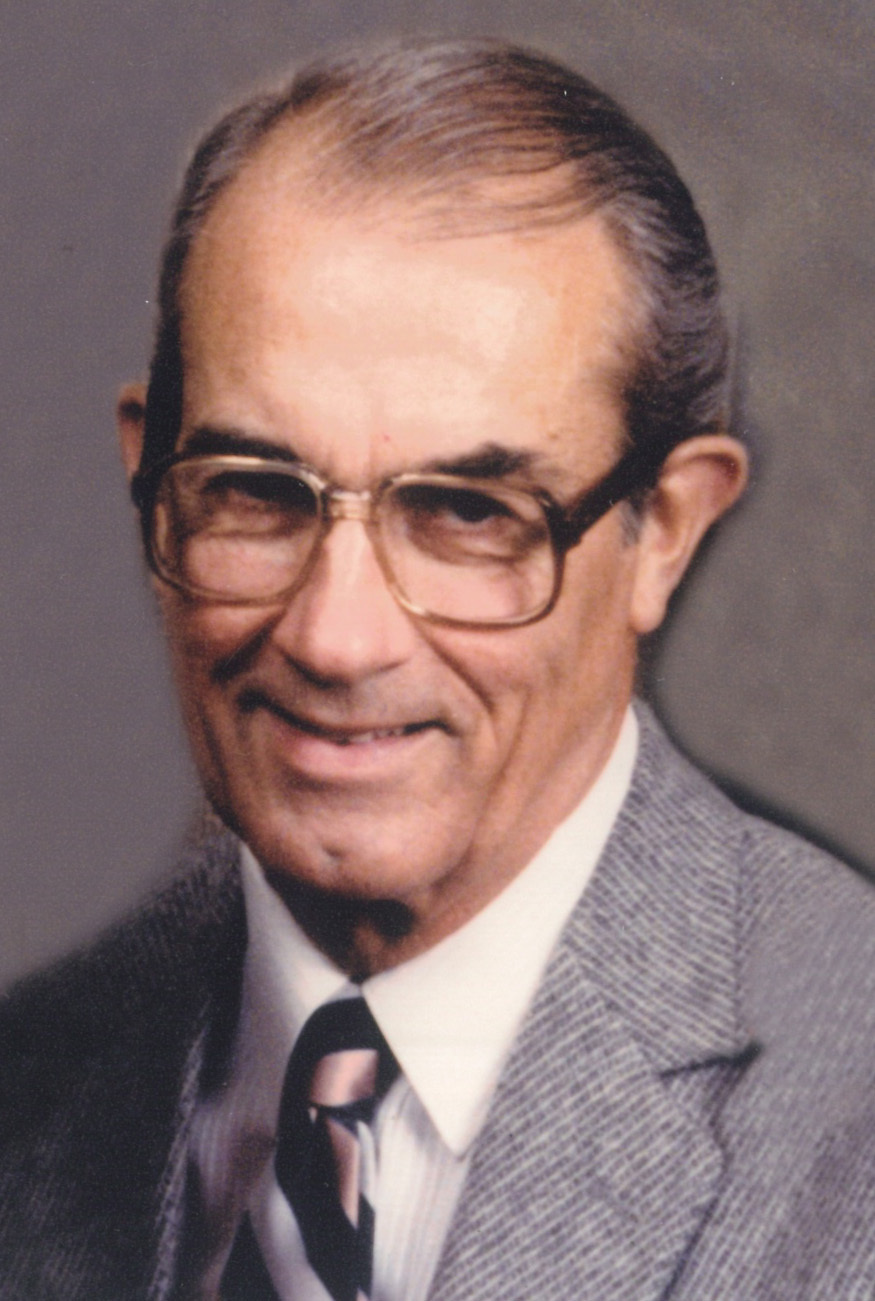 Dale served in the U.S. Coast Guard during WWII on transport ships in the Pacific and was awarded the Asiatic Pacific Theater Ribbon, the Philippine Liberation Medal and the WWII Victory Medal.

Dale married Dorothy J. Collins on February 7, 1944 in Escanaba, MI and she survives. He was an Assembler at Whirlpool Corporation for twenty-eight years and retired in 1986. Dale was a Life member of VFW Post #2947 and a Life member of the Loyal Order of Moose. He was an avid tennis player and fan, and enjoyed spending time with his grandchildren.

He was preceded in death by his parents; brothers, Robert and Lee Collins.

Service: Saturday at 1:00 pm at the funeral home with Pastor Jody Rice officiating.

Offer Condolences for the family of Warren Dale Collins