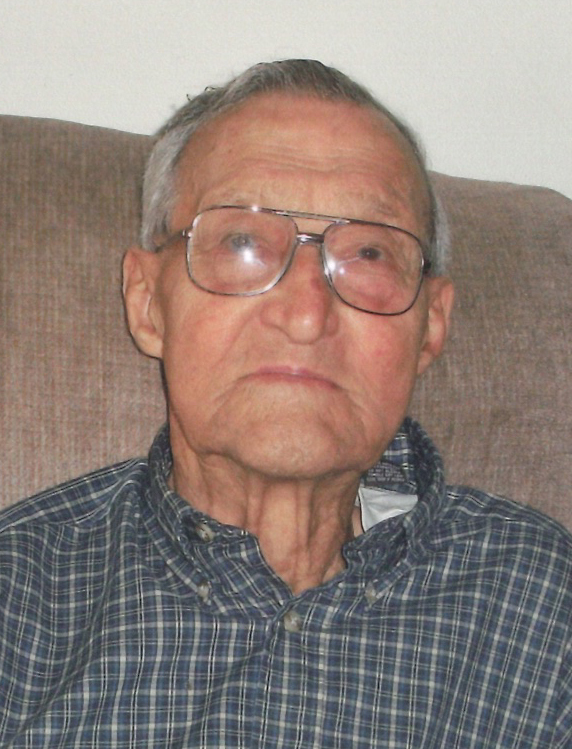 Bill served in the U.S. Army during WWII in the South Pacific, from 1942 to 1945 and was awarded the Asiatic-Pacific Theater Ribbon w/3 Bronze Stars and w/Bronze Arrowhead; Philippine Liberation Ribbon; Good Conduct Ribbon and WWII Victory Medal.

Offer Condolences for the family of Walter R. Buehler