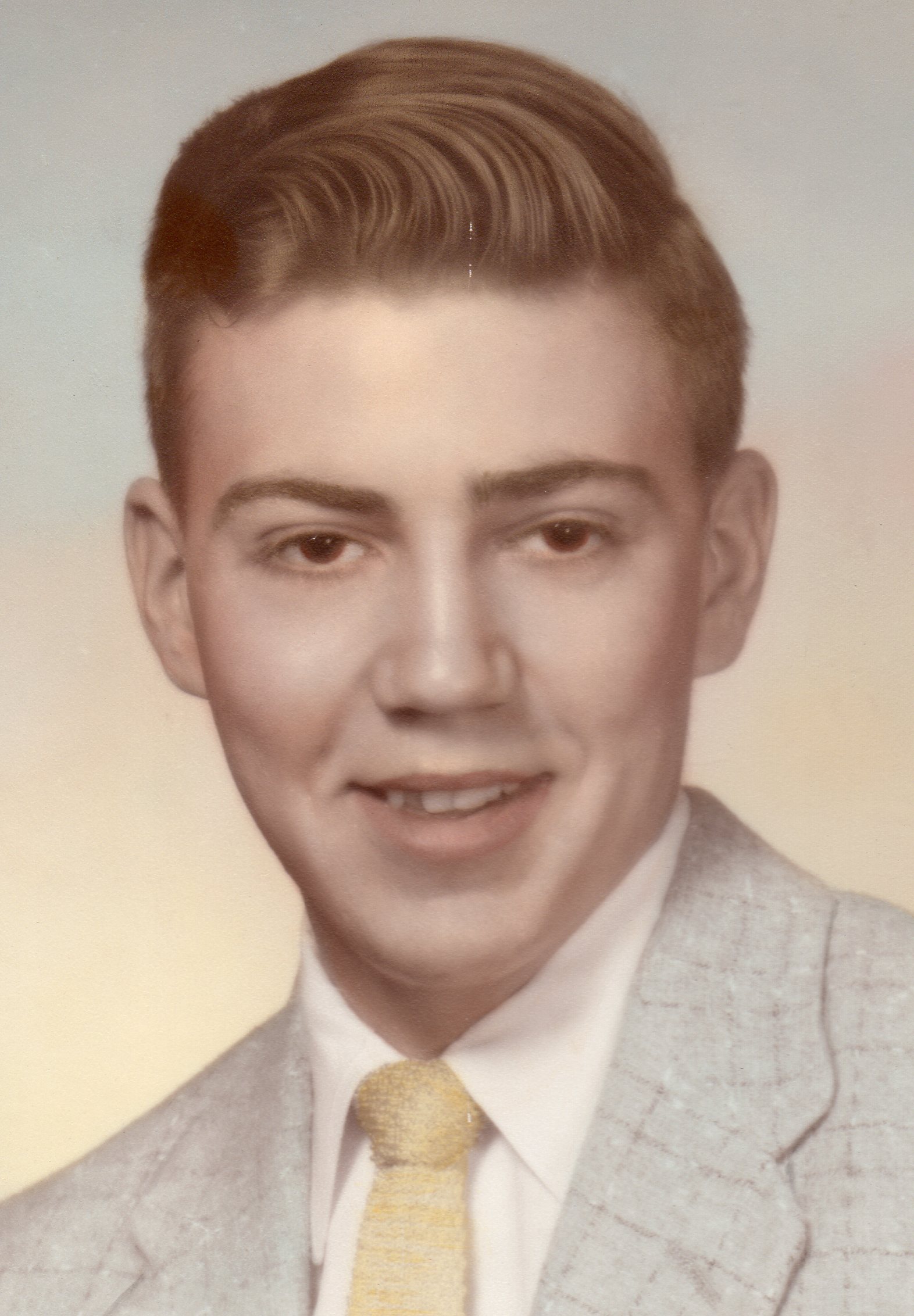 Walt worked as a raw materials inspector for Union Carbine for thirty-five years until he retired in 1997.  He was a member of the Fremont Eagles, Moose, V.F.W., American Legion and Ducks Unlimited.  He enjoyed playing the bass guitar, fishing, camping and spending time outdoors.

He is preceded in death by his parents and brothers, Douglas and Raymond Harkness.

Memorial services will take place at a later date.

Memorials can be made to Ducks Unlimited

Offer Condolences for the family of Walter F. Harkness, Jr.