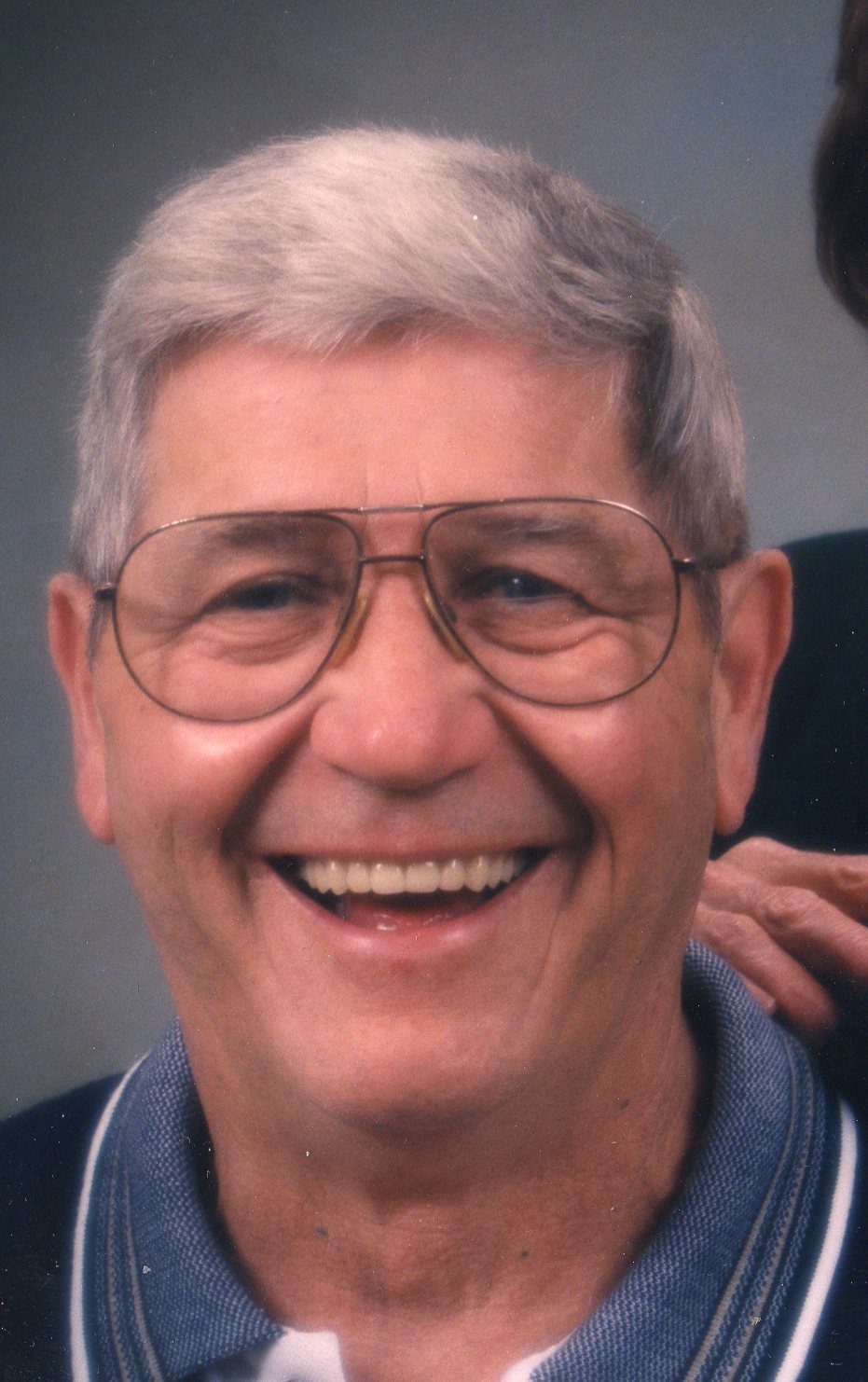 Vince married Lucille “Luce” M. Devereaux on February 5, 1955 at St. Joseph Catholic Church and she preceded him in death on November 22, 2001.

Vince worked as a Union Plaster for many years until he retired in 1999.

He was a member of Sacred Heart Catholic Church, the American Legion, Moose and life member of the V.F.W. He was a founder of the Community Thanksgiving Day Dinner and was a recipient of the Golden Deeds Award. Vince was not only an outstanding athlete in his younger years but carried his love of sports to the end in particularly Notre Dame Football. He was a devoted father who enjoyed spending time with his children, grandchildren and great grandchildren.

Offer Condolences for the family of Vincent J. Swint