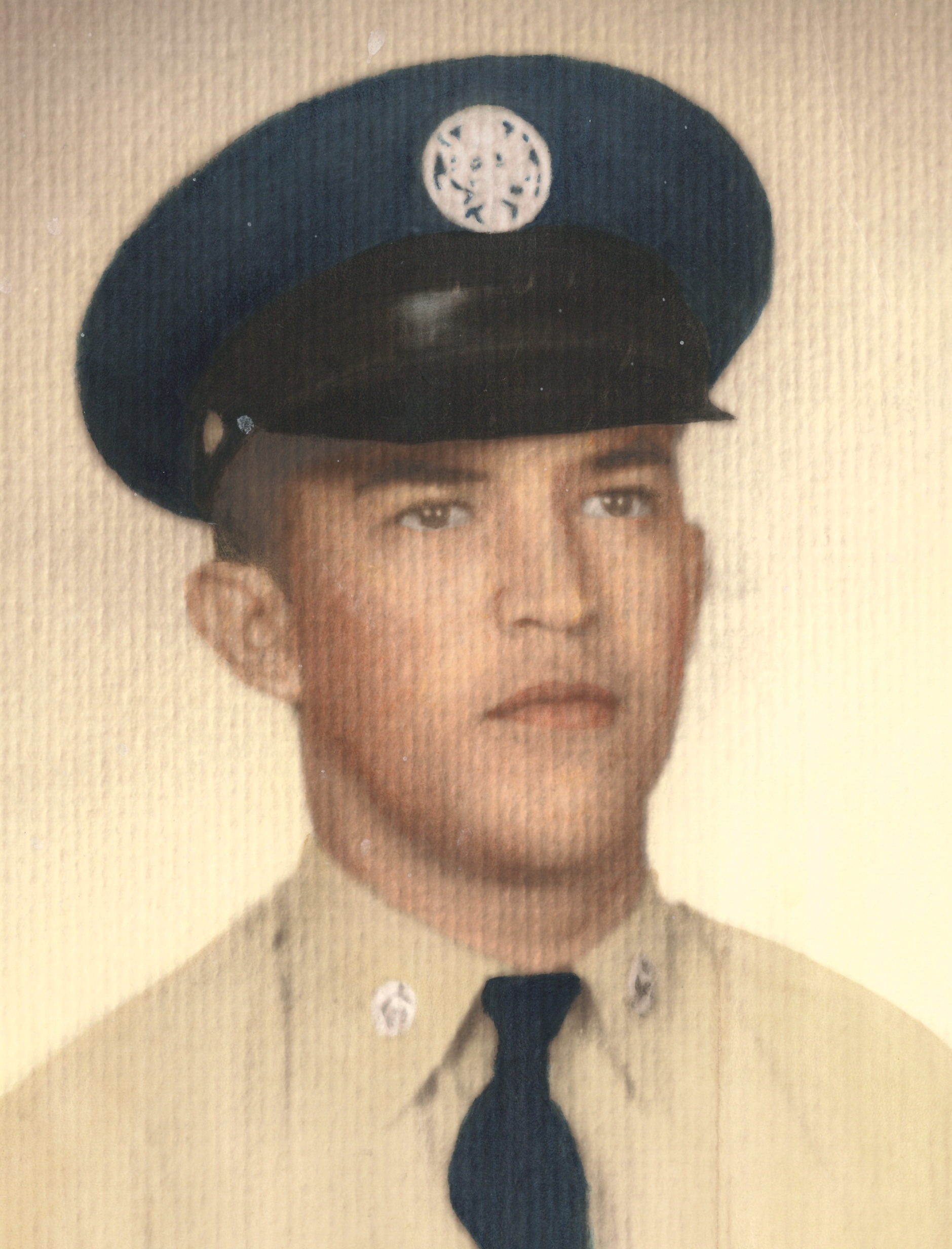 Vidal served in the U.S. Air Force from 1957 to 1961 and received the Good Conduct Medal. He married Aurora Lopez on August 16, 1963 in Angola, IN and she preceded him in death on May 9, 2007. Vidal worked at Standard Products in Port Clinton, OH as a Quality Control Inspector for thirty-seven years until he retired on March 9, 2007.

Vidal was a member of Holy Angels Catholic Church in Sandusky, OH. He enjoyed watching the Cleveland Indians, Cleveland Browns, High School Sports and playing pool. He also enjoyed spending time with his family, especially his grandchildren and great grandchildren.

Offer Condolences for the family of Vidal D. Ramon, Jr.