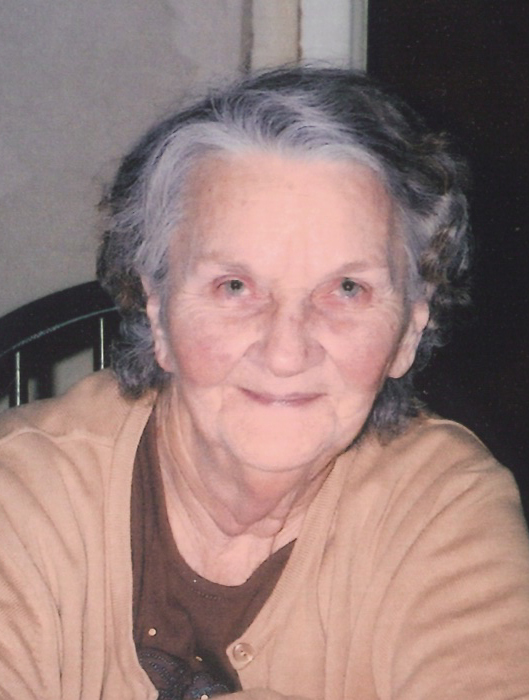 Velma “Sally” R. Day, 83, of W. Morgan St, Green Springs, OH passed away surrounded by her loving family on Wednesday, May 8, 2013 at the home of her daughter in Green Springs. She was born on February 8, 1930 in Adams Township, the daughter of Clifford and Pearl Mae (Weihl) Lee, Sr. She was a 1950 graduate of Green Springs High School.

Sally married Clayton Day on August 25, 1951 and he preceded her in death on January 9, 2006. She worked as a Clerk at Bob Smith’s Drug Store which later became the Village Store in Green Springs for many years. She was a member of Green Springs United Methodist Church.

Sally volunteered as a Police Dispatcher for over forty years in Green Springs. During that time she worked for Earlie Lee and Charlie Horne III who were both Chief of Police. Sally was given a Proclamation Award by the Mayor of Green Springs on March 9, 2013 which proclaimed every March 9th as “Sally Day” Day. She had also received the Citizen of Green Spring Award several years ago. Sally tended to her family who always came first in her life. She enjoyed watching her grandson in his sporting events and her great grandchildren’s many activities.

Service: Saturday, May 11, 2013, at Noon at the funeral home with Pastor Christine Tobergte officiating.

Offer Condolences for the family of Velma “Sally” R. Day