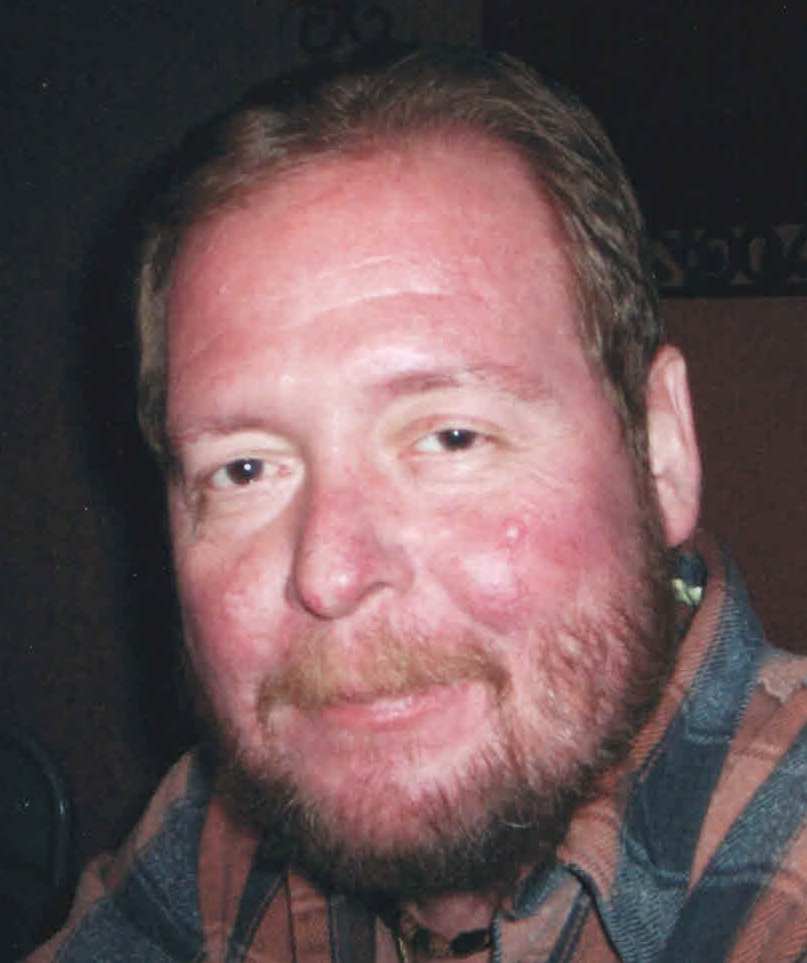 Tod married Karen A. Kramer on April 23, 1983 at St. Paul’s Episcopal and she survives.  He worked as the Assistant Manager of Gordon Lumber in Fremont for 21 years until he retired in 2007.  He enjoyed camping, fishing and had a love for eagles and trains.  He enjoyed traveling to Tennessee.  He loved his German Shepard, Duke and his other dogs Duchess and Luke.

Tod is preceded in death by his father, Don White.

Online Condolences may be left at www.whhfh.com

Offer Condolences for the family of Tod D. White