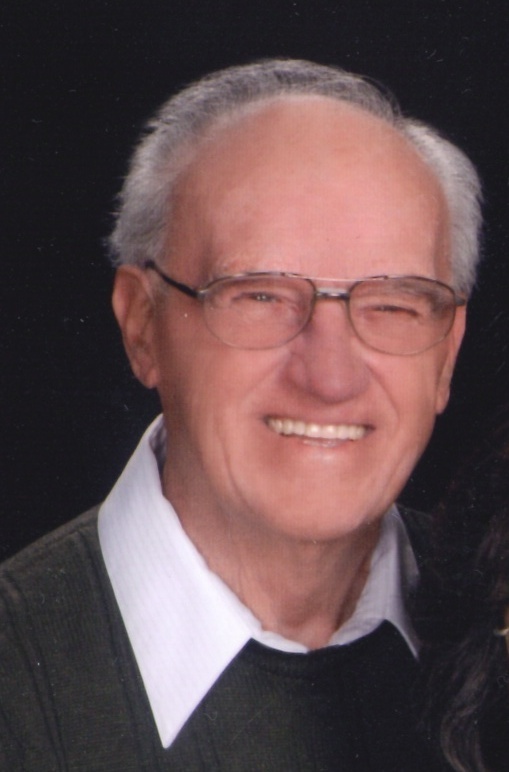 Tom served in the U.S. Marine Corps during the Korean War from February 3, 1953 to February 2, 1956 and was awarded the National Defense Service Medal and Good Conduct Medal. He married Joan M. Bender on April 19, 1958 at St. Ann Catholic Church in Fremont and she survives. Tom worked in the Maintenance Department at Ludlow Corporation for over thirty-five years until he retired in 1997. He was a member of St. Ann Catholic Church and a Life member of VFW Post #2947. Tom enjoyed bowling, baseball and golf. He was an avid NASCAR and Dale Earnhardt fan and a sports fan, especially the Detroit Lions, Pittsburgh Pirates and Detroit Red Wings. He loved spending time with his grandchildren.

Offer Condolences for the family of Thomas R. Byers