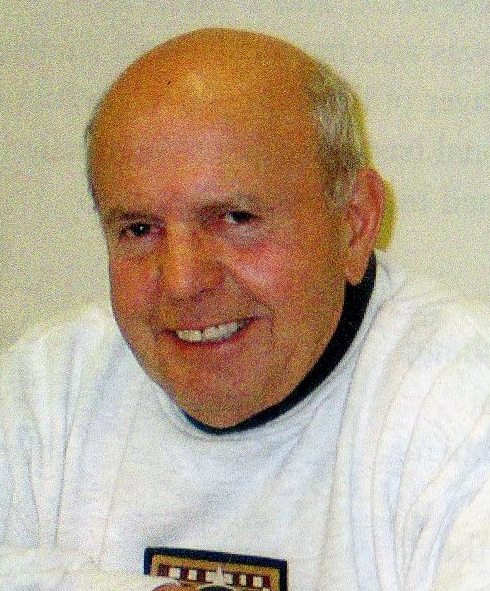 Tom was co-owner of Burns Iron & Metal Co. Inc. along with his father and two brothers, retiring in 1997. He also was a co-owner of Home Supply Center Co. Inc. with son, Brian Burns. He was a member of St Joseph Catholic Church. Tom most enjoyed being at the “FARM”, where he spent many hours with his dog, Duke. Tom’s favorite pastime was duck hunting. He traveled to Canada for over forty years hunting diver ducks with his family. Tom was a member of the DeMars Point Hunting & Fishing Club for 39 years.  He was also a member of WR Hunt Club, Rockwell Springs Trout Club, and Knights of Columbus. Tom enjoyed fishing for largemouth bass at the POND, and perch on Lake Erie.  Tom was very proud of receiving his pilot’s licenses in the early 1960’s.

Offer Condolences for the family of Thomas P. Burns