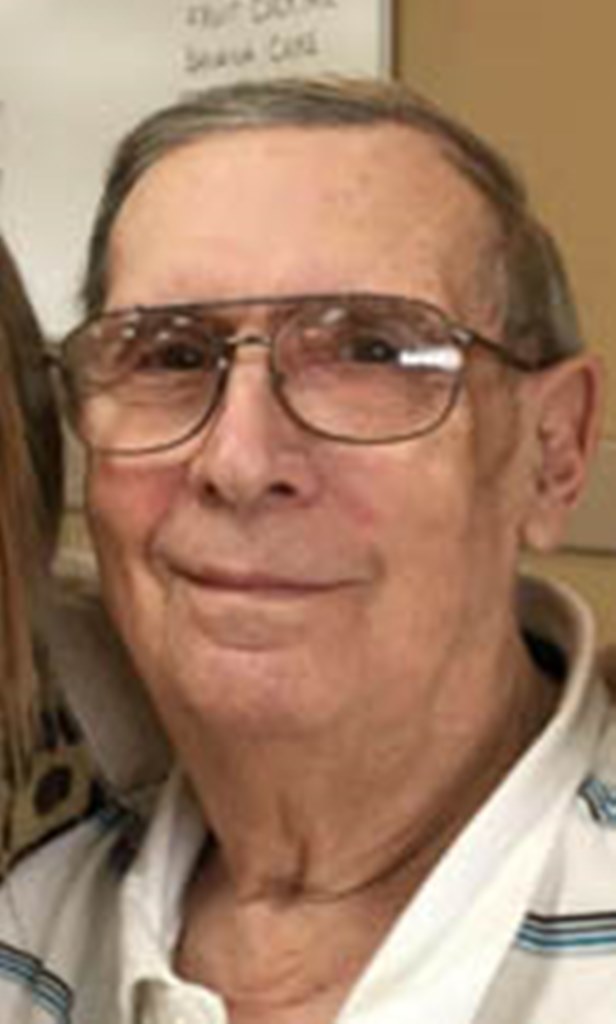 Thomas Franklin McDermott, 82, of Fremont, OH passed away on Thursday, November 16, 2016 at Stein Hospice in Sandusky, OH. He was born on May 16, 1934 in Fremont, the son of John Thomas and Anna Rose (Etzel) McDermott. He was a 1952 graduate of St. Joseph High school and received an Associate Degree in Architecture from Terra Community College in 1976.

Tom served in the U.S. Navy during the Korean Conflict from 1952 to 1956 and again from 1958 until 1960 and was awarded the National Defense Service Medal and Good Conduct Medal. He was proud to serve on the USS Intrepid as an aircraft mechanic. He then served in the National Guard as a Structural Mechanic for fourteen years.

Tom married Patricia Louise Spieldenner on May 19, 1962 at St. Joseph Catholic Church in Fremont and she preceded him in death on March 8, 2015. He was a Carrier for the U.S. Post Office for many years and retired on May 19, 1989. Tom worked in Maintenance at Our Lady of The Pines for seven years. He also worked part-time at Staples.

Tom was a member of St. Joseph Catholic Church, the American Legion and Knights of Columbus 3rd and 4th Degree where he was a Grand Knight for two terms. His hobbies included stamp collecting, oil painting, woodworking, caning antique chairs, reading and genealogy.

He was preceded in death by his parents; wife, Patricia Louise McDermott; sister, Patricia (William) Sanders and brother-in-law, James Thompson.

Memorial Mass of Christian Burial will be Monday, November 21, 2016; 10:30 a.m. at St. Joseph Catholic Church, 702 Croghan St., Fremont, OH. The family will greet friends one hour prior to the service prior to mass. Fr. Nathan Bockrath will officiate.

Tom’s wish was to donate his body to the University of Michigan Anatomical Study program.

Offer Condolences for the family of Thomas F. McDermott