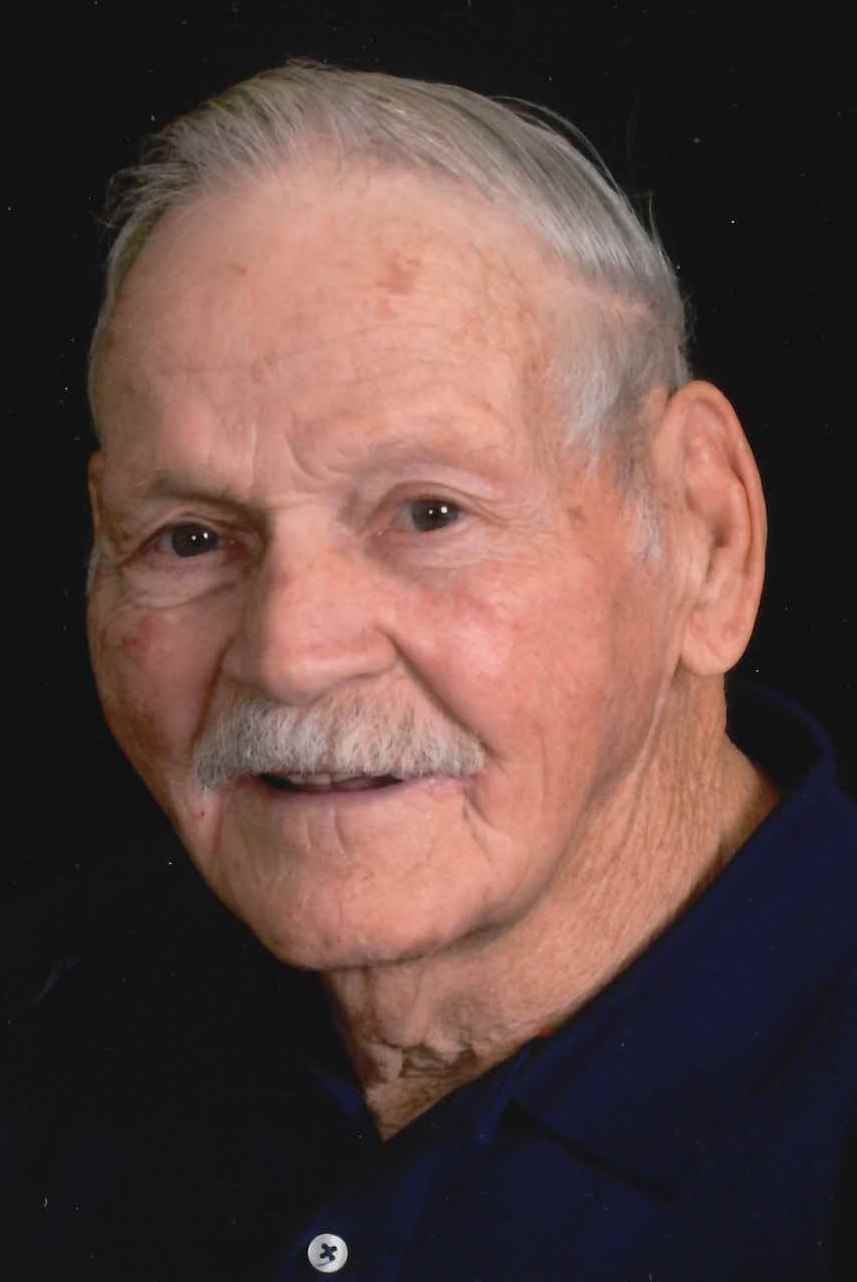 Thomas E. Wagner, 83, of Fremont, OH, passed away surrounded by his family on Sunday, January 24, 2016 at ProMedica Memorial Hospital. He was born on April 25, 1932 in Toledo, OH to Emanual and Caroline (Zenher) Wagner.

Tom married Mary Ann Held on May 5, 1951 at St. Joseph Catholic Church in Fremont and she preceded him in death on October 30, 2014. He worked for the Fremont Foundry and then for Ohio Outdoor Advertising, retiring in 1997. Tom was a member of St. Joseph Catholic Church, and a past member of the Fremont Moose Lodge and the Eagles. He enjoyed spending time with his grandkids, playing cards, the Cleveland Indians, Cleveland Browns, Ohio State Buckeyes, cutting down trees and splitting wood in his younger years.

Offer Condolences for the family of Thomas E. Wagner