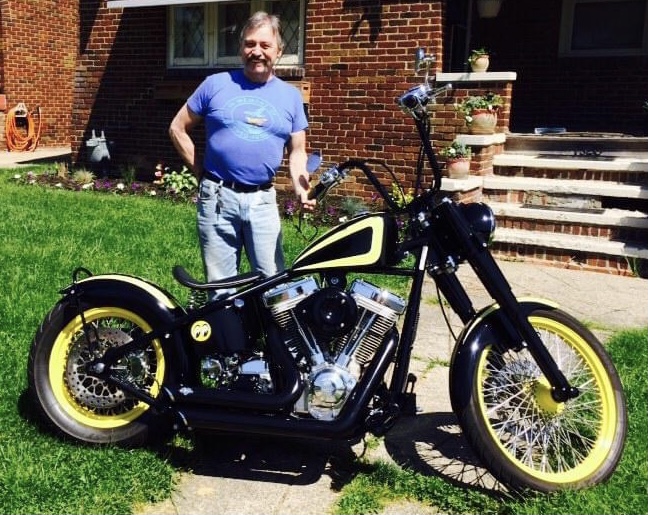 Thomas E. Chenault, 68, of Clyde, OH passed away at his home on Tuesday, November 10, 2020.  He was born September 5, 1952 in Cleveland, OH to Harry and Peggy (Barnett) Chenault.  He was a graduate of West Technical High School in Cleveland.  Tom served in the U.S. Army.

He worked as a welder for many years at several companies including, G.E, Green Circle Growers and Tower Automotive.  He had also worked as a mail carrier for many years with the Lakewood Post Office and part time at Kroger’s after his retirement.  He loved sport shooting, welding, playing pool and darts and spending time on his computer.  He was also very religious.

It was Tom’s wishes to have no services at this time.

Memorials can be made to Humane Society of Sandusky County

Offer Condolences for the family of Thomas E. Chenault