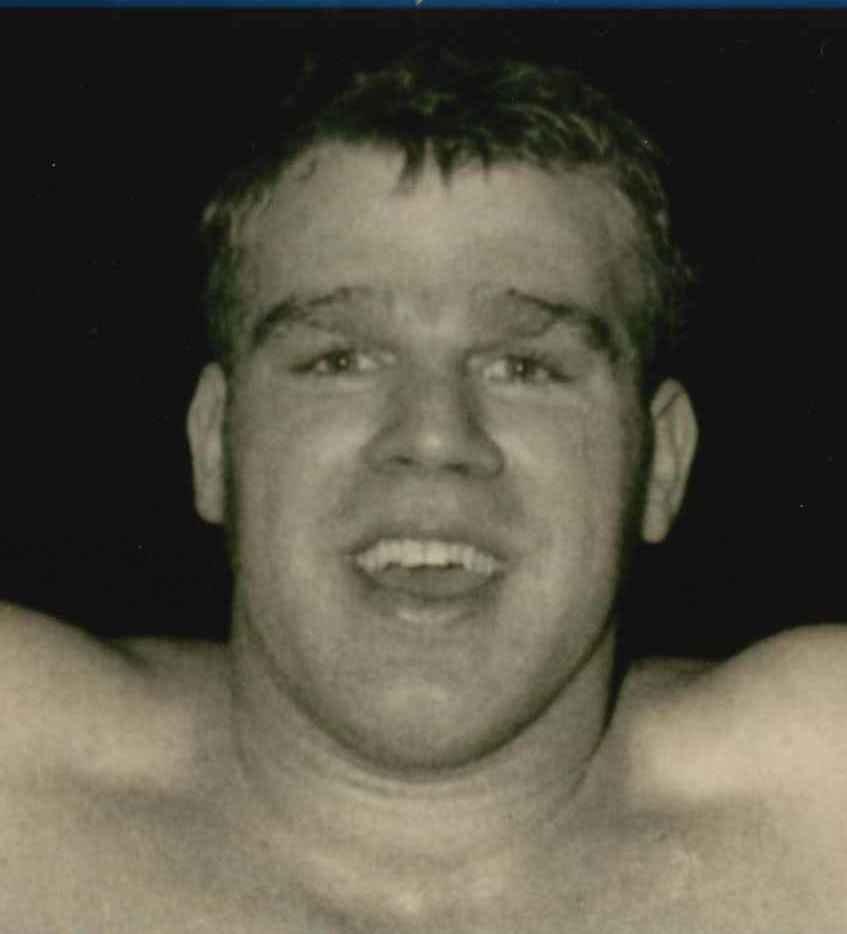 Tom worked at Peter J. Eckrich & Son until it closed and then worked in Construction for area Contractors. He loved boxing and was a Golden Gloves Champion in the Heavyweight Division. Tom was inducted into the Boxing Hall of Fame in 2014. He also loved fishing, playing his guitar and spending time with his family, especially his grandchildren and great grandson.

He was preceded in death by his parents and brother, Robert C. Kreilick.

Rest in peace Tom. The only thing more golden than your gloves was your heart. You were a perfect example of how a man could be physically tough yet have the biggest and softest heart. Your grace in the ring was far surpassed by the grace of your soul.

A Memorial Service will follow at 4:00 pm at the funeral home.

Offer Condolences for the family of Thomas A. Kreilick