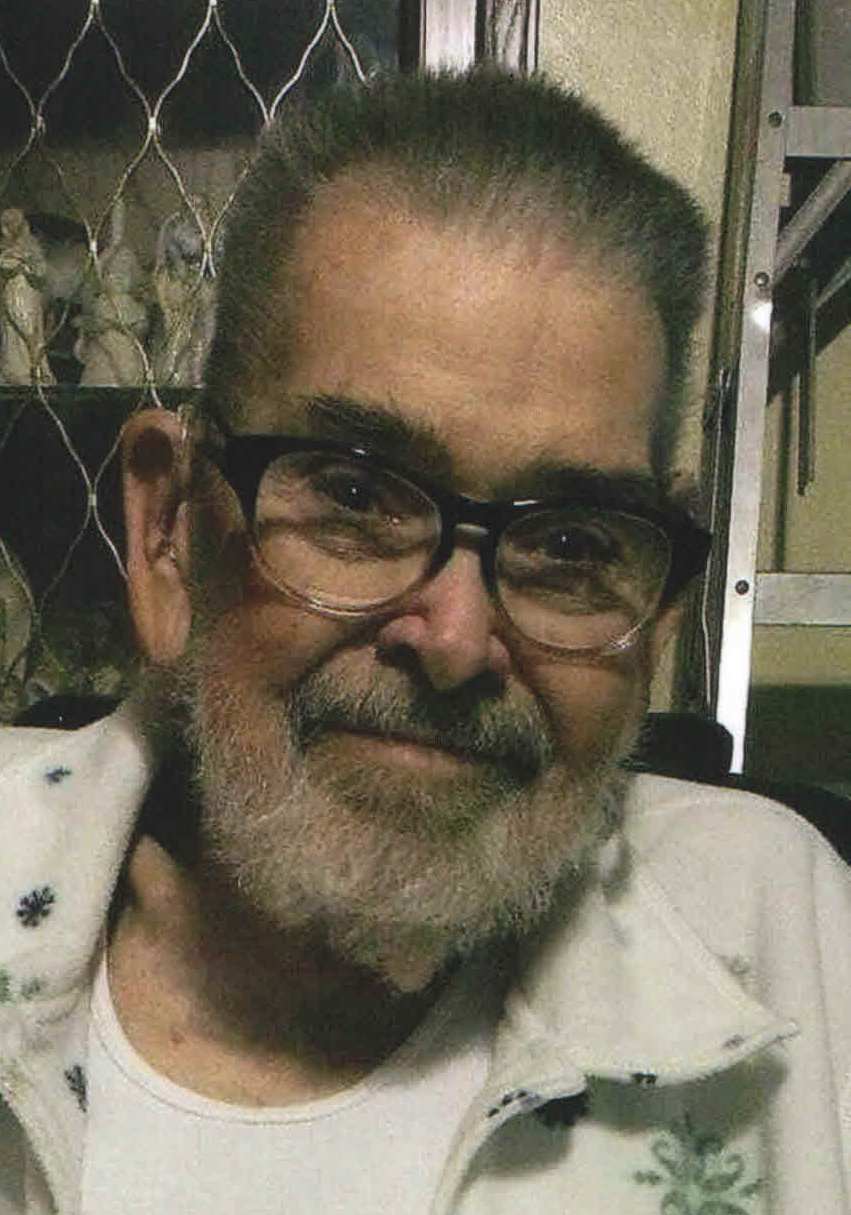 Theodore “Ted” Robert Singleton, 79, of Fremont, OH passed away on Friday, July 3, 2015 at St. Vincent Regional Heart & Vascular Center in Toledo, OH. He was born on November 29, 1935 in Boston, MA, the son of Jeremiah Arthur and Ella Mae (Black) Singleton. He was a 1954 graduate of Tiffin Calvert High School.

Ted owned and operated Union 76 Gas Station & U-Haul. He was a Foreman in Shipping at Kelsey Hayes where he retired. He was also a Fremont News Messenger Carrier for eighteen years and retired in 2011.

Ted was a member of Sacred Heart Catholic Church. His hobbies included camping, playing cards, bookkeeping, doing taxes and was a big fan of Ohio State and the Dallas Cowboys.

Memorial Service: Thursday, July 9, 2015, 10:30 am at Sacred Heart Catholic Church with one hour of visitation at Church prior to the service, 550 Smith Rd, Fremont, OH.

Offer Condolences for the family of Theodore “Ted” R. Singleton