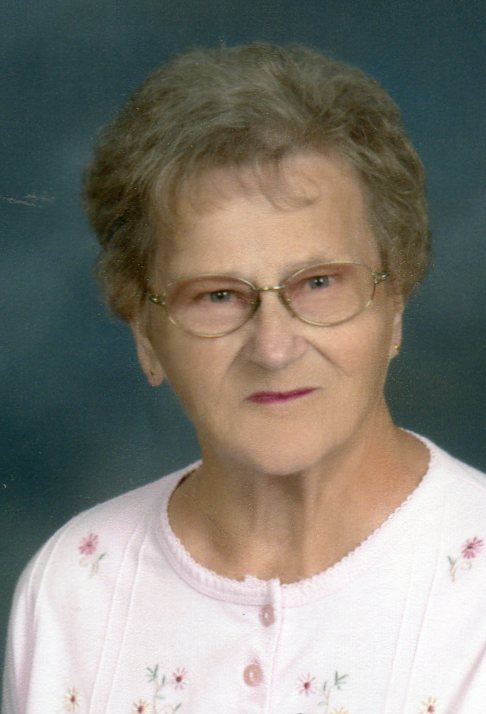 Thelma C. Miller, 91, of Fremont, OH passed away on October 29, 2016 at Valley View Health Care Center surrounded by her family. She was born on January 20, 1925 in Millersville, OH to Isadore and Agnes (Coleman) Haubert.

Thelma married William F. Miller on December 23, 1950 at St. Joseph Catholic Church in Fremont, OH. Bill preceded her in death on August 11, 2000. She worked at Howard Zinc’s until she was married and then became a homemaker.

Thelma was a charter and very active member of Sacred Heart Catholic Church where she was involved with the Rosary Altar Society, Blessed Sacrament Confraternity, the school cafeteria and the parish festival. She also enjoyed gardening, birds, cooking, playing cards and being around children.

Mass of Christian Burial: Wednesday, November 2, 2016; 11:30 a.m. at Sacred Heart Catholic Church, 550 Smith Rd., Fremont, OH with an hour of visitation prior to mass at the church.

Offer Condolences for the family of Thelma C. Miller