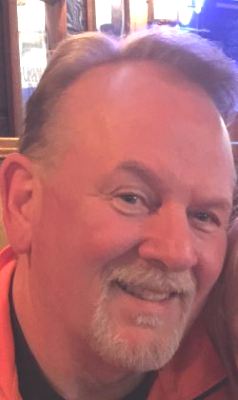 Terry L. Wingo, 60, of Fremont, Ohio, was summoned to Heaven on January 21, 2018, after a courageous battle with cancer. Terry passed in his home surrounded by his loving family.

Terry was born on March 13, 1957, in Bluefield, West Virginia, to the late Thomas Charles and Wilma Jean (Porter) Wingo. Terry was raised in Van Wert, Ohio, where he was a 1975 graduate of Van Wert High School and met his loving wife of 41 years, Jayne M. (Baldwin) Wingo. Terry moved to Fremont, Ohio, in 1981, where he raised his beautiful family for the last 36 years.

Terry will be cremated and have his ashes spread over the Smokey Mountains in Gatlinburg, Tennessee. A celebration of his life will be held Saturday, January 27, 2018, from 1:00 pm to 4:00 pm, at Ridgeview Club House at 68 Linda Dr, Fremont, Ohio.

Offer Condolences for the family of Terry L. Wingo