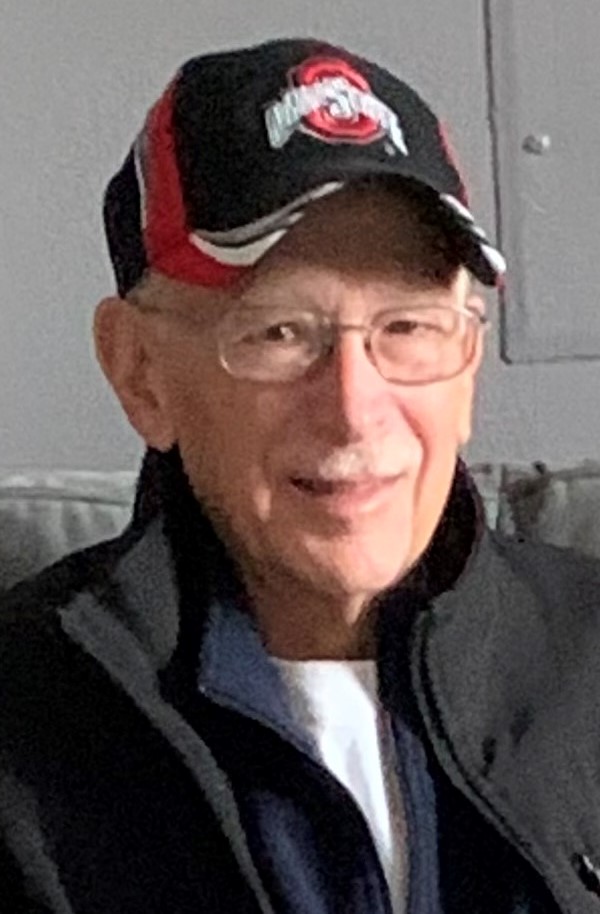 Terry J. Hall, 76, of Fremont, OH passed away at his home on Thursday, March 11, 2021. He was born on September 4, 1944 in Bellevue, OH to Willard and Lois (Askins) Hall. Terry married Eileen “Kay” Walters on September 26, 1964 at United Methodist Church in Fremont. He was a weld set-up man at Whirlpool Corporation where he retired in 2011 after forty-seven years of service. Terry was a member of Ducks Unlimited, the NRA and the Fire Brigade. He enjoyed hunting, summer and going to the beach. He loved spending time with his family.

He was preceded in death by his parents and brother, Jeff Hall.

Private Services were held for the family.

Offer Condolences for the family of Terry J. Hall