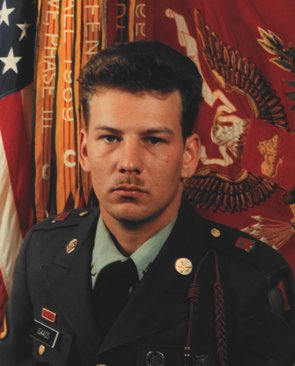 Terry D. Isaacs, 58, of Fremont, OH passed away on Monday, July 8, 2019 at St. Vincent Mercy Medical Center in Toledo, OH. He was born in Fremont to Carl and Carolyn (Martin) Isaacs. He was a graduate of Vanguard/Fremont Ross High School.

Terry was a truck driver and retired in 2004. He enjoyed drinking beer, watching the races, listening to music, fishing, cooking and spending time with his grandchildren.

Terry’s wishes were to have no services at this time.

Memorials can be made to the family c/o Brandy Isaacs.

Offer Condolences for the family of Terry D. Isaacs