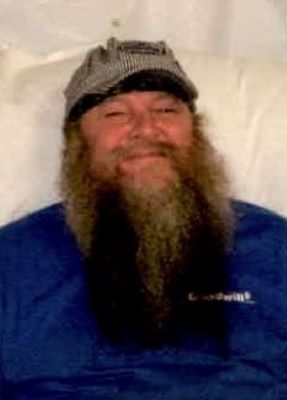 Terry A. Potridge, 64, of Fremont, OH passed away at his home on Monday, September 19, 2022.  He was born on June 18, 1958, in Woodville, OH to Eugene T. and Shirley (Metzger) Potridge.  He was a 1977 graduate of Fremont Ross High School.  Terry was a member of the Fremont Eagles.  He enjoyed scrapping, racing, collecting classic and race cars and tinkering around the house.

He was preceded in death by his father and sister, Sandra Whitcomb.

Memorials can be made in Terry’s honor to the American Cancer Society.

Offer Condolences for the family of Terry A. Potridge