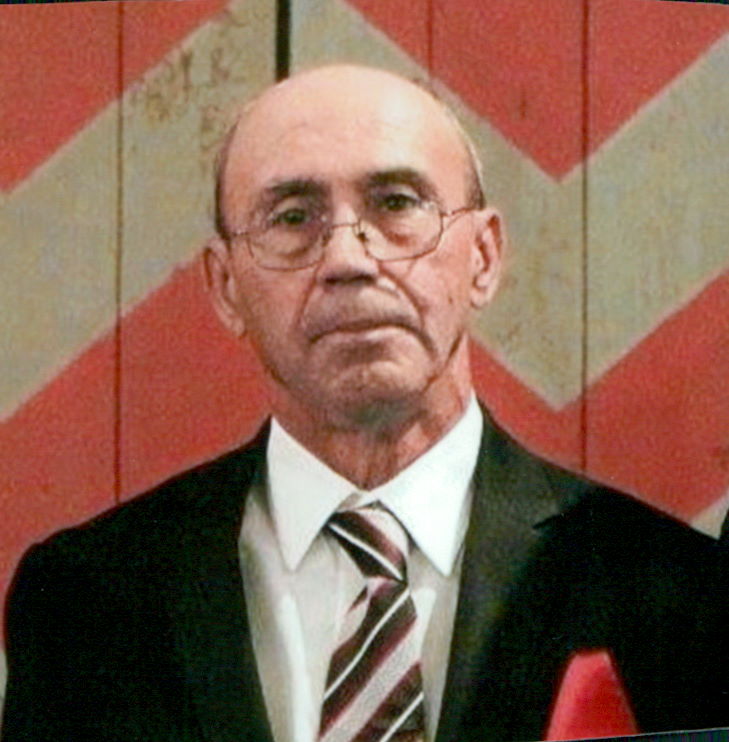 Terry worked at the Fremont Foundry until they closed and then worked for WSOS. He was an avid Michigan, and Cleveland Indians, Browns and Cavs fan. He enjoyed gardening and fishing. Terry loved to attend rock concerts.

He is preceded in death by is parents and brother, Vincent Wagner Jr.

Visitation: Thursday from 3 to 7 p.m. at Wonderly Horvath Hanes Funeral Home and Crematory, 425 E State St., Fremont, OH with a vigil service to begin at 7:00 p.m.

Offer Condolences for the family of Terrence Joseph Wagner “Terry”