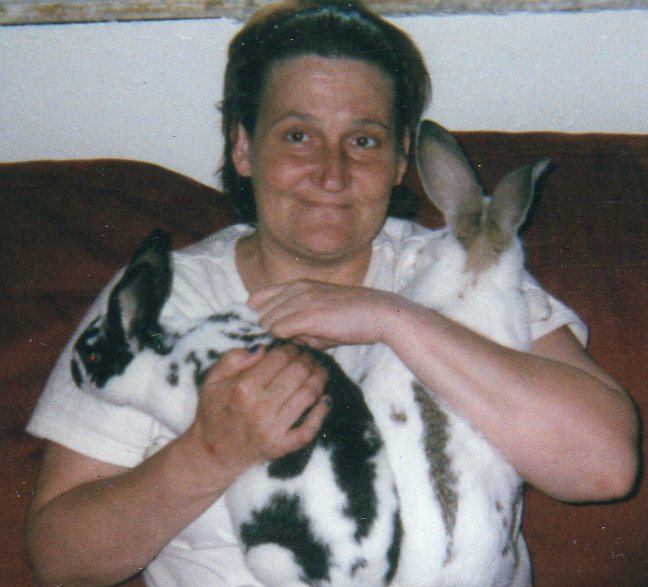 She was preceded in death by her sister, Tonya Herrera.

Services will be held at a later date at Grace Community Church, 900 Smith Rd., Fremont, OH.

Offer Condolences for the family of Tamara “Tammie” S. Kiser