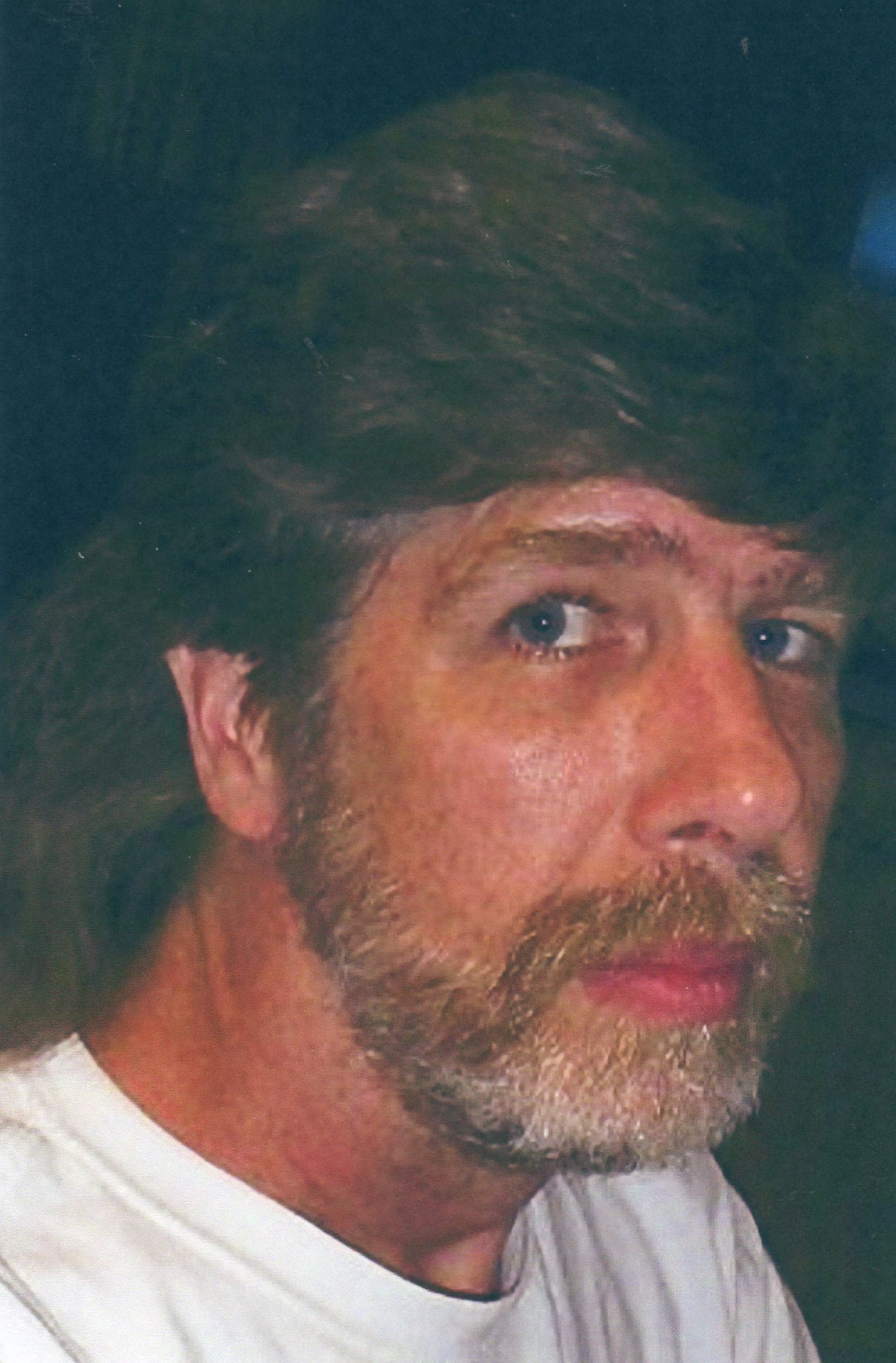 Steven M. Kramer, 56, of Fremont, OH passed away surrounded by his family on October 21, 2014 at his home. He was born on October 6, 1958 in Sandusky, OH to Joseph F. and Diane (Triplett) Kramer. He was a 1977 graduate of Fremont Ross High School.
Steve served in the US Air Force during peace time. He married Jackie L. Fowler on October 10, 2010 at New Hope Vineyard Church in Fremont and she survives. He was currently employed at Whirlpool Corp. in the Pressroom where he had worked for the past fifteen years. He was previously employed at Fremont Plastic Products for five years.
Steve enjoyed riding his Harley Davidson motorcycle, music, watching movies and spending time with his wife. He loved life.
Steve is survived by his wife, Jackie Kramer, Fremont; father, Joseph Kramer, Fremont; mother, Diane Kramer, Clackamas, OR; step-children, Rex and Jay Kinsey both of Clyde, Dani (Tom) Nixon and her children, Grand Rapids, OH, Nancy (Thomas) Brower and her children and Leon Williams and his children all of Toledo; step-grandson, Dawson Kinsey, Clyde; mother-in-law, Marjorie Fowler, Ocala, FL; numerous aunts, uncles, cousins, many special people he considered his family and his special buddy, his cat FreakBall.
Gathering of family and friends: Saturday, October 25, 2014 from 11 a.m. to Noon at Wonderly Horvath Hanes Funeral Home and Crematory, 425 E. State St., Fremont, OH.
Memorial Service will take place on Saturday, October 25, 2014; Noon at the funeral home with Pastor James Gippert officiating.
Memorials: Humane Society of Sandusky County or New Hope Vineyard Church

Offer Condolences for the family of Steven M. Kramer