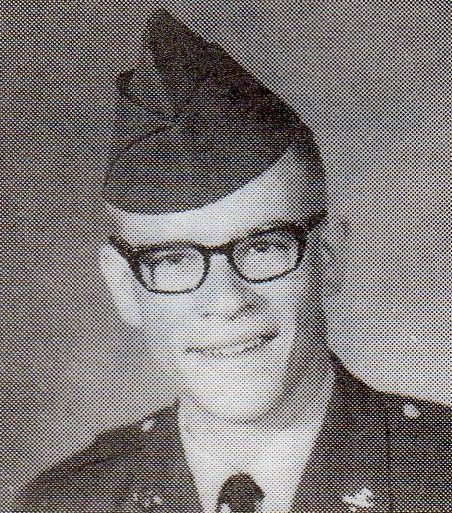 Steven served in the U.S. Army during the Vietnam War from 1971 to 1973 and was awarded the National Defense Service Medal and Marksman Rifle Badge.

Steven was a Delivery Driver for A.J. Pizza. He loved singing and riding his bike. He was an active member of A.A.

He was preceded in death by his parents and brother, Curt Hasselbach.

A Memorial Service will be held at a later date.

Offer Condolences for the family of Steven C. Hasselbach