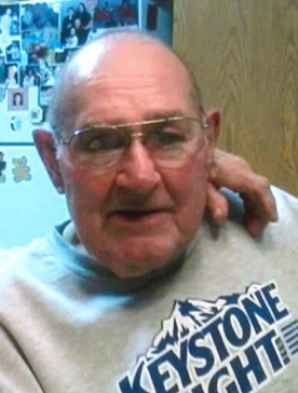 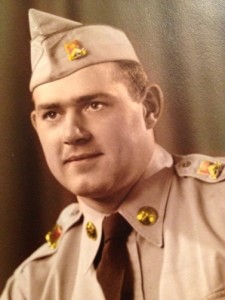 Stan served in the U.S. Army during the Korean War and was awarded the American Defense Medal (Germany). He married Kathleen A. Chudzinski on October 14, 1950 at St. Joseph Catholic Church and she survives.

Stan owned and operated Stan Root and Son’s Milk Transportation for over thirty years. He then became a Field Representative for Chief Dairy. Stan worked as a Mechanic at Garvin’s Automotive GMC Trucks and then for Gus Carn Refrigeration until he retired.
He was a member of Sacred Heart Catholic Church, American Legion, VFW, Moose, Knights of Columbus and Eagles where he was a Trustee and president of REACT. Stan enjoyed boating and spending time at his cottage at Bay Point. He also enjoyed bowling, hunting, gardening and many weekend gatherings with his family poolside at his home. He and Katie spent their winters in Bowling Green, Florida for twenty years.

Mass of Christian Burial: Monday, December 7, 2015, 11:30 am at Sacred Heart Catholic Church, with one hour of visitation at church prior to the service, 550 Smith Rd., Fremont, OH with Fr. Chris Kardzis officiating. Military Honors will be provided by the American Legion and VFW.

In lieu of flowers memorials can be made to St. Jude Children’s Research Hospital, 501 St. Jude Place, Memphis, TN 38105.

Offer Condolences for the family of Stanley P. Root, Sr.