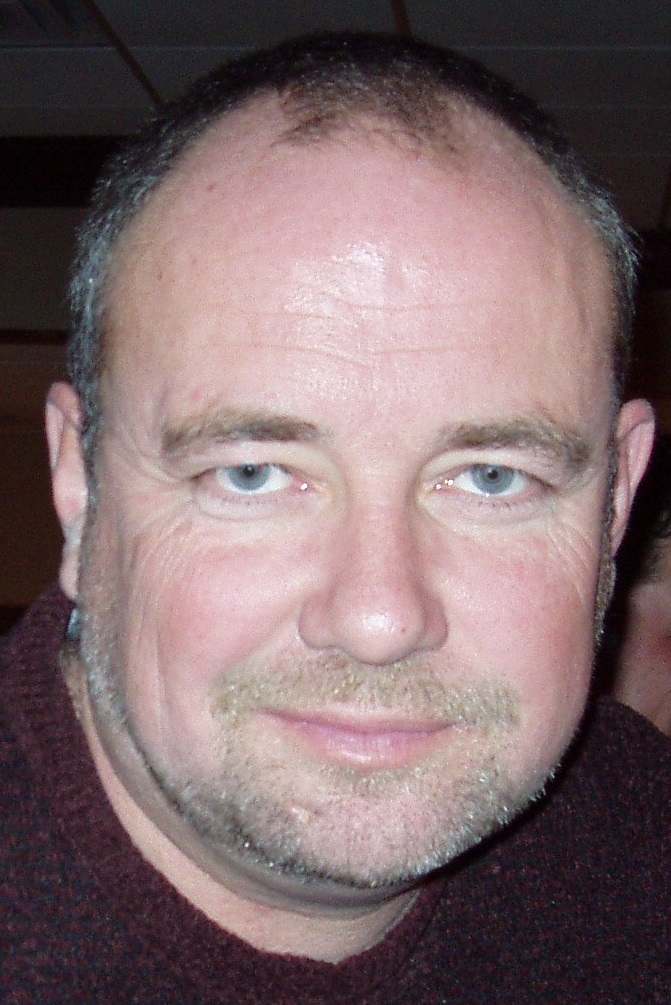 Selden “Buster” Heath III, age 62, of Green Springs, Ohio passed away peacefully in his home on Monday, January 3, 2022.  He was born on September 26, 1959 at Wright-Patterson Air Force Base in Dayton, Ohio, the son of Selden Heath II and Anne (Elzey) Heath.  He received his nickname shortly after he was born, when his grandfather took one look at him and proclaimed, “Boy, is he a Buster!” due to his above average size.

Buster grew up in rural Waynesville, Ohio.  His grandparents lived next door and he helped them on their farm.  He was a 1978 graduate of Waynesville High School and received a Bachelor’s Degree in Agriculture from The Ohio State University.  In 1987, he moved to Green Springs, Ohio to work at Lange Farms and he remained there until his death.  Buster was dedicated to farming and could frequently be seen headed to the farm in his truck with his loyal dog riding shotgun.

Buster was a member of the Ohio Farm Bureau and The Sons of the American Legion, Post 295 in Green Springs, where he served as Adjutant/Treasurer for 19 years.

Buster is survived by his mother, Anne Heath; his girlfriend, Elizabeth Henning and his dog, Duchess.  He was preceded in death by his father, Selden Heath II; his brother, Charles Barton “Bart” Heath and his dogs, Josey, Jake, Hannie and Pepper.

Buster requested that his ashes be scattered in a field on a windy day.  A private memorial will be held at a later date.  If desired, memorial donations may be made to the charity of the donor’s choice.

Memories and condolences may be shared with the family online at www.whhfh.com.

Offer Condolences for the family of Selden “Buster” Heath III