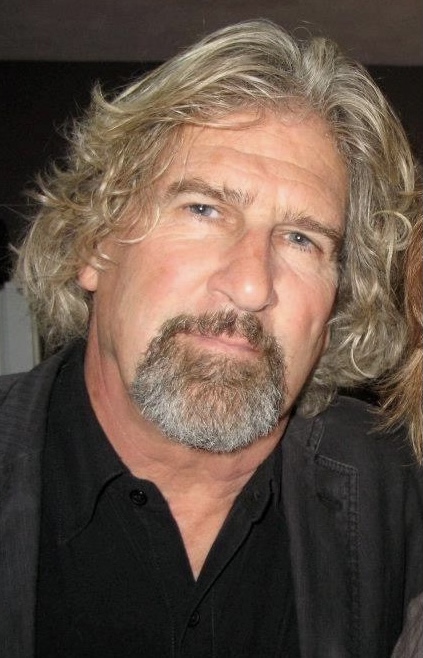 Scott A. Semer, 70, of Fremont, OH passed away suddenly on January 27, 2021 in Fremont, OH.  He was born on January 6, 1951 in Fremont, the son of Robert A. and Betty (Williams) Semer. After his mother’s death when he was 11, Whayong (Lee) Semer became his stepmother. He was a 1969 graduate of Ross High School and received his Associate’s Degree in Recreation and Wildlife Management from Hocking Technical in 1973.  Scott married Karen Hineline on August 18, 1973 in Fremont, OH, and she survives. He was an operator at the Fremont Water Pollution Control Center for thirty years until he retired in 2008.

Scott’s love of music was well known and diverse. He was never happier than when watching live music, including performances by his son Aaron and bands booked locally by his son Eli. He was never without music, whether on headphones or blasting from his stereo. Scott was also an avid reader, working through many books a year and always well-informed about the world around him. In retirement, he traveled often with Karen, making it to Europe, the Caribbean, Central America, and all throughout the U.S.. He was a natural with children, especially his granddaughters who loved him immensely. Many will also remember Scott’s time as a clown, Scooter & Quackers, performing at birthday parties and local events. Scott loved to socialize – parties, concerts, boating, traveling – and was always smiling with a conversation ready to go.

He is preceded in death by his parents, Robert and Betty Semer; his step-mother, Whayong Semer; and his father- and mother-in-law Jack and Betty Hineline.

Due to COVID the family is choosing to have no services at this time with a celebration of life to take place at a later date.

In lieu of flowers, memorials can be made to Sandusky County Parks District (https://www.lovemyparks.com/make-a-difference/make-a-donation), Birchard Public Library (https://www.birchard.lib.oh.us/contributions), Doctors Without Borders (https://donate.doctorswithoutborders.org),  or the ACLU (https://action.aclu.org).

Offer Condolences for the family of Scott A. Semer