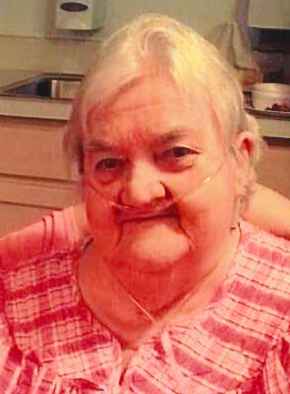 Sandra “Sandy” L. Slane, 68, of Fremont, OH passed away on Thursday, March 5, 2015 at Promedica Memorial Hospital. She was born on March 20, 1946 in Fremont, the daughter of Robert and Beatrice (Reed) Stull.

Sandy married Ronald E. Slane, Sr., on June 29, 1963 in Fremont and he preceded her in death on January17, 1992. She worked for Quikut and LOF Plastics and retired in 1984. Sandy enjoyed playing bingo and computer games, fishing and puzzle books.

Burial will take place at Oakwood Cemetery at a later date.

Offer Condolences for the family of Sandra “Sandy” L. Slane