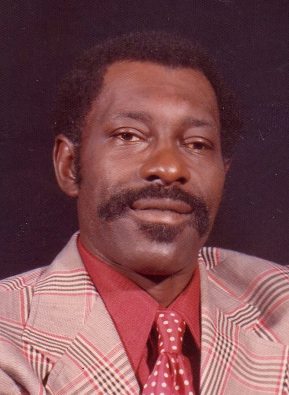 Sam H. Davis, 81, of Fremont, OH and formerly of Pasadena, CA went to be with his Lord on Sunday, April 10, 2016 at Bellevue Hospital. He was born on May 14, 1934 in Abbeville, AL to Ularsee and Nettie (Grimsley) Davis. He attended Henry County Training School.

Sam married Mary L. Sewell in October of 1967 in California and she preceded him in death on July 2, 2006. He was a Supervisor for the State of California Transportation Department for over thirty years until he retired. Sam was a member of Ebenezer Church of God in Christ and had many interests including music, hats and spending time with his family.

Offer Condolences for the family of Sam H. Davis