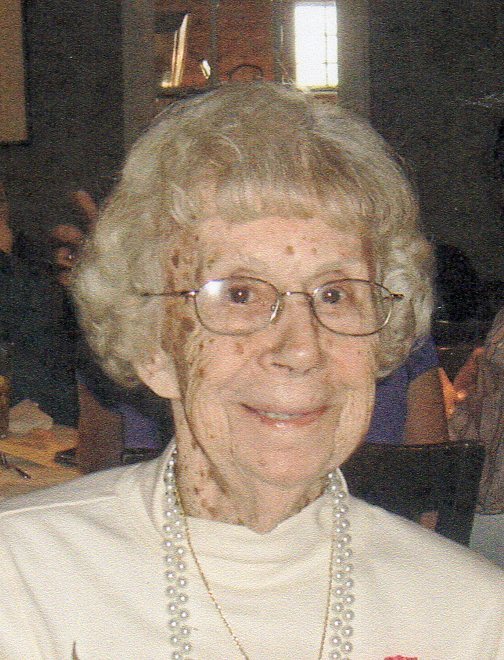 Ruth Mae Bliss, 95, of Fremont, OH passed away on Tuesday, September 09, 2014 at Bethesda Care Center in Fremont. She was born on March 22, 1919 in Fremont, the daughter of Lester A. and Esther (Lumbert) Tuckerman. She was a 1937 graduate of Fremont Ross High School.

Ruth worked as a Seamstress at S.E. Hymen for over fifteen years until she retired in 1981. She had previously worked at the Henry G. Fry Company and Infant Items for thirteen years. Ruth was a member of the Women of The Moose and Eagles Auxiliary. She enjoyed camping, fishing and spending time with her grandchildren.

She was preceded in death by her parents and brother, William Tuckerman.

Her wishes were to have a Private Burial to take place at Oakwood Cemetery at a later date.

Offer Condolences for the family of Ruth Mae Bliss