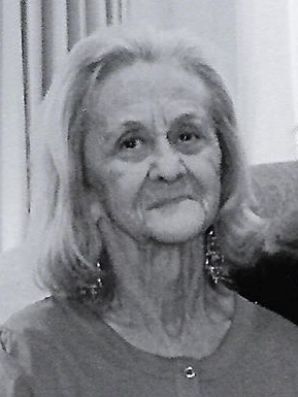 Ruth M. Ross, 83, of Fremont, OH passed away on Saturday, October 14, 2017 at Pristine Senior Living in Fremont. She was born December 23, 1933 in Vickery, OH to Fred and Elsie (Hectors) Burr. She was a graduate of Margaretta High School.

Ruth married Raymond F. Ross in March 31, 1952 in Arkansas and he preceded her in death on February 17, 2010. She worked at Singer Controls and then at Whirlpool Corporation in Clyde until she retired in 1996. Ruth was a member of the VFW Ladies Auxiliary where she served as a member of the Post Color Guard for many years. She was also a member of the Fremont American Legion, Moose and Eagles Ladies Auxiliaries. Ruth enjoyed going to clubs, crossword puzzles, bowling, watching game shows and horror films. She also enjoyed taking country rides with her husband.

Offer Condolences for the family of Ruth M. Ross