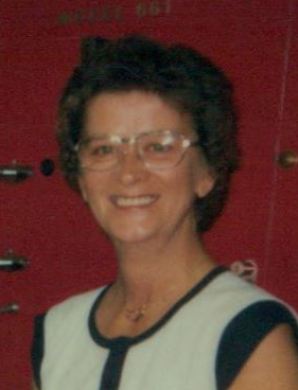 Ruth was an Assembler at Eaton Controls for many years then worked at the V.F.W. until she retired. She enjoyed fishing, camping, Bluegrass festivals, going to the V.F.W. and dancing.

Visitation: Saturday from 2 to 4 and 6 to 8 p.m. at Wonderly Horvath Hanes Funeral Home and Crematory, 425 E State St., Fremont, OH.

Offer Condolences for the family of Ruth E. Meyer