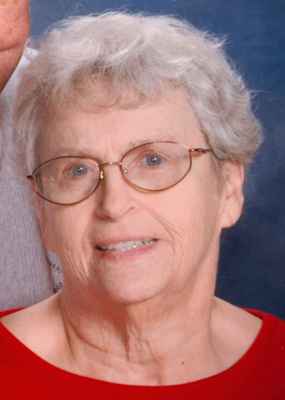 Ruth A. Chambers, 77, of Fremont, OH passed away on Saturday, August 13, 2016 at Bethesda Care Center. She was born November 30, 1938 in Fremont, the daughter of William and Alice (Richmond) Rectenwald. She was a 1957 graduate of St. Joseph High School.

Ruth married Roger D. Chambers November 30, 1957 and he preceded her in death on February 11, 2015. She was a homemaker and a member of St. Ann Catholic Church.

Memorial Mass of Christian Burial: Friday, August 19, 2016, 11:00 am at St. Ann Catholic Church, with one hour of visitation at church prior to the service, 1021 W. State St, Fremont, OH. Fr. Nathan Bockrath will officiate.

Offer Condolences for the family of Ruth A. Chambers