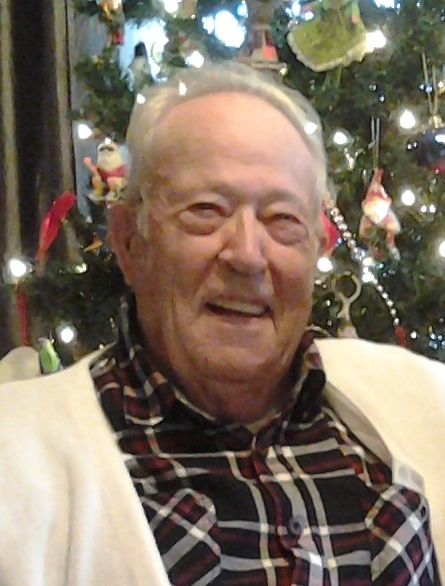 Russell served in the Merchant Marines after WWII and then joined the U.S. Army and served during the Korean War and was awarded the Occupation Medal (Japan); Good Conduct Medal; Korean Service Medal w/5 Bronze Service Stars and the United Nations Service Medal.

Russell was a member of Trinity United Methodist Church, Masonic Lodge, Quarter Century Club and enjoyed gardening. Russell also loved to go on drives around the Old Fort and Cromer area where he was born and raised.

Russell is survived by many friends including his closest friends, Margie Groot and Bud Gibbs both of Fremont.

Offer Condolences for the family of Russell Gene Stuckey