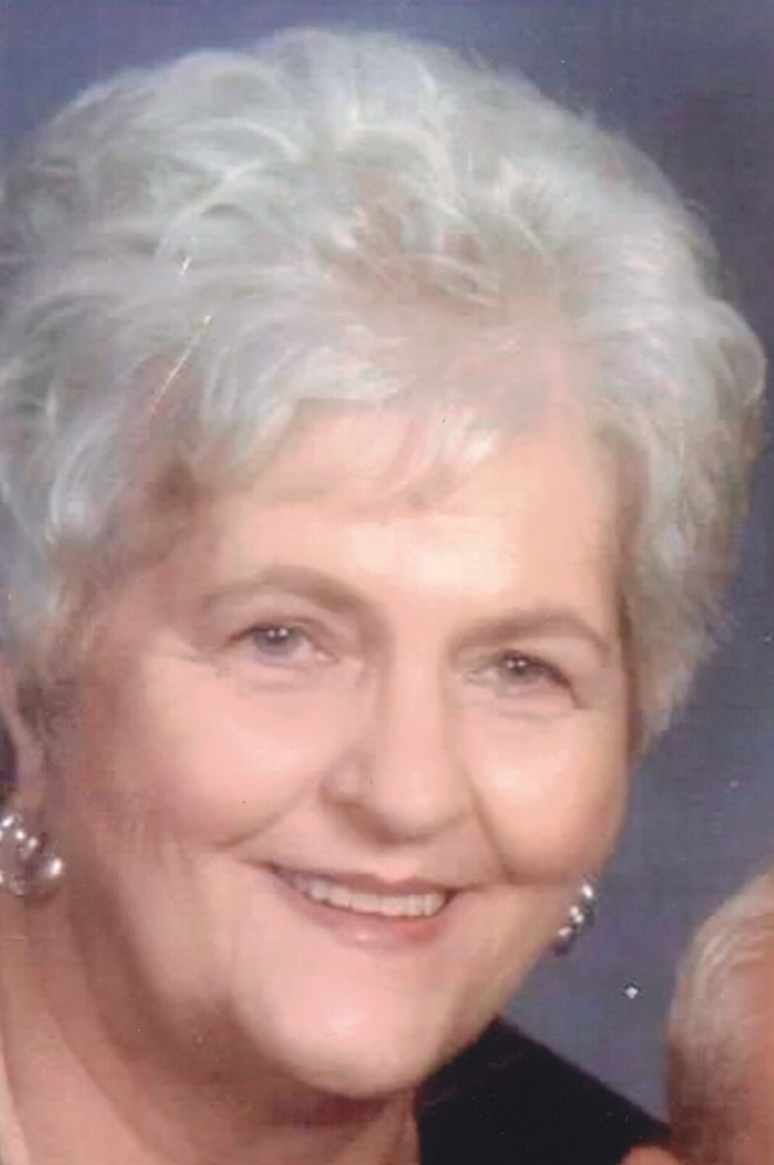 Rose was first of all a homemaker, wife and mother of seven children. Her and her husband moved to Litchfield, MI in 1979 and became co-pastors of Living Waters Church in Quincy MI. There she also served as the church and school secretary. After moving back to the Fremont area she worked for News America Merchandising before retiring. Rose’s hobbies were various crafts and ceramics. Her love of painting made way for her to become a painting instructor at the former Creative Hands in Fremont. She was an active member of Victory Church in Fremont.

Preceding her in death were her parents, Alexander and Verna Siebert, brothers, Van, Craig and Frederick; sister, Mary Brant and one granddaughter, Ishelle Linn Wilson.

Rose, a loving wife, mother, grandmother and great-grandmother will be grievously missed by all. She had a strong foundation in Christ and passed that onto her family as a great inheritance.

Offer Condolences for the family of Rose Lynn Martin