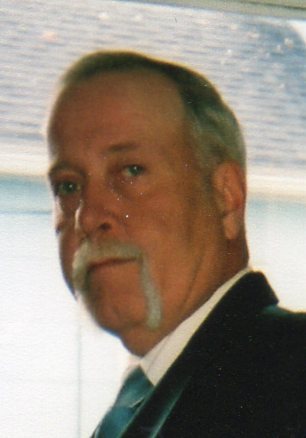 Ron served in the US Army and the Ohio National Guard during the Vietnam War Era where we received the sharpshooter badge. He married Nadine “Dee” G. Himburg on September 7, 2002 at Grace Lutheran Church and she survives.

Ron worked for Lightning Products for seven years. He then went to Kelsey Hayes/ TRW for 35 years where he was a machinist until they closed in 2006.

Ron was a member of Grace Lutheran Church and a past commander of the Fremont American Legion where he was a member of the color guard. He was also a member of the V.F.W. and Eagles. Ron enjoyed sports, especially Ohio State, Cleveland Browns and Indians. He was an avid race fan and enjoyed watching Jeff Gordon, sprint cars and late model stock cars. He was a driver in his younger years and worked in the safety crew at the Fremont Speedway for many years. He also enjoyed tinkering around his garage.

Offer Condolences for the family of Ronald L. Meyer, Sr.