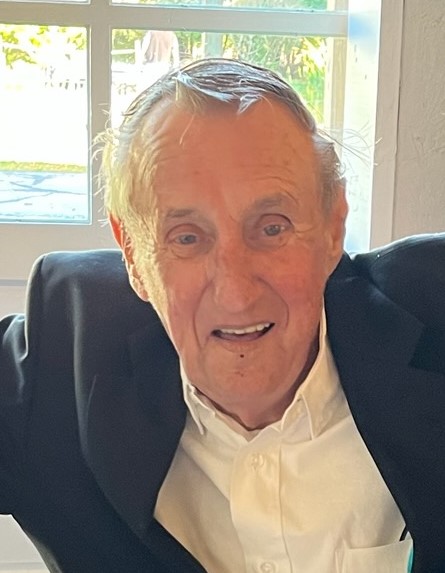 Ronald Dale Caster, Sr, 81, of Green Springs, OH passed away on Thursday, January 5, 2023 at Bellevue Hospital ER.  He was born October 30, 1941 in Albany, OH the son of Samuel Dale and Vivian Maxine (Morrison) Caster.  He proudly served in the US Army from August 8, 1960 to August 7, 1963 serving much of his time at Fort Knox, KY.  He received the Good Conduct Medal and Letter of Appreciation.  Ronald married Magalene Meade on July 21, 1961 at Butternut Ridge Church and she preceded him in death on November 23, 2009.  He was a paint operator at Whirlpool Corp until he retired in 2004 after over forty years of service.  Ronald was a retired member of the Green Springs Volunteer Fire Department and was known as Ronnie “Maxwell House” Caster while serving coffee at all the events.  He enjoyed farming, raising animals and collecting tractors.  Ronald also enjoyed gardening, attending auctions but mostly loved to spend time with his family, especially the grandchildren and great grandchildren.

Memorials can be made to St. Jude’s Children’s Hospital.

Offer Condolences for the family of Ronald Dale Caster, Sr