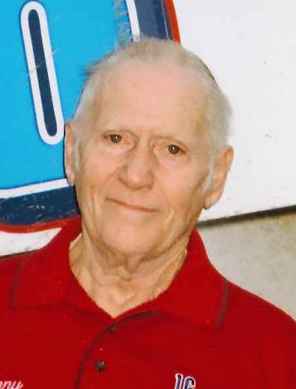 Sonny married Sharon Claar on November 27, 1965 in Fremont and she survives. He worked in the Maintenance Department and as a Driver for Tony’s/Nickels Bakery for forty-three years. Sonny also owned and operated Burmeister Water Hauling and Burmeister Rentals. In his younger years he had the largest paper route for the Toledo Blade in Fremont.

Sonny owned Burmeister Racing #16 that raced at Fremont and Attica Speedways for sixty years and was inducted into the Fremont Speedway Racers Hall of Fame in 2010. He loved going to Niagara Falls in Canada, antiques and clocks. Sonny enjoyed spending time with his family, especially his grandchildren, and working on his rental properties. He was a Dallas Cowboys, Ohio State and NASCAR fan, especially Greg Biffle.